Applicants sought for retirement board vacancy

The County invites qualified members of the public to apply to fill a vacant seat on the Board of Retirement.

The Board of Retirement’s primary role is to have the sole and exclusive fiduciary responsibility over the assets of the retirement system and to administer the system in a manner that will assure prompt delivery of benefits and related services to the participants and their beneficiaries. For more information regarding the Board of Retirement, visit https://www.sbcera.org. 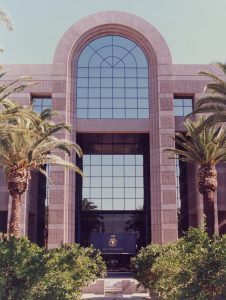 Those seeking appointment should possess:

Those interested in being appointed as a Board of Retirement member must submit a resume before 5 p.m. on Feb. 24, 2020 to ExecRecruit@hr.sbcounty.gov or at the following address: 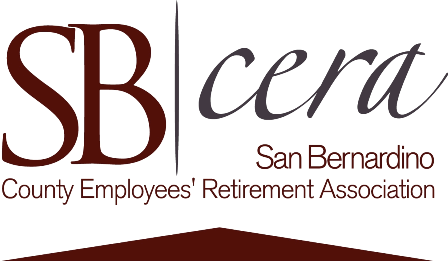