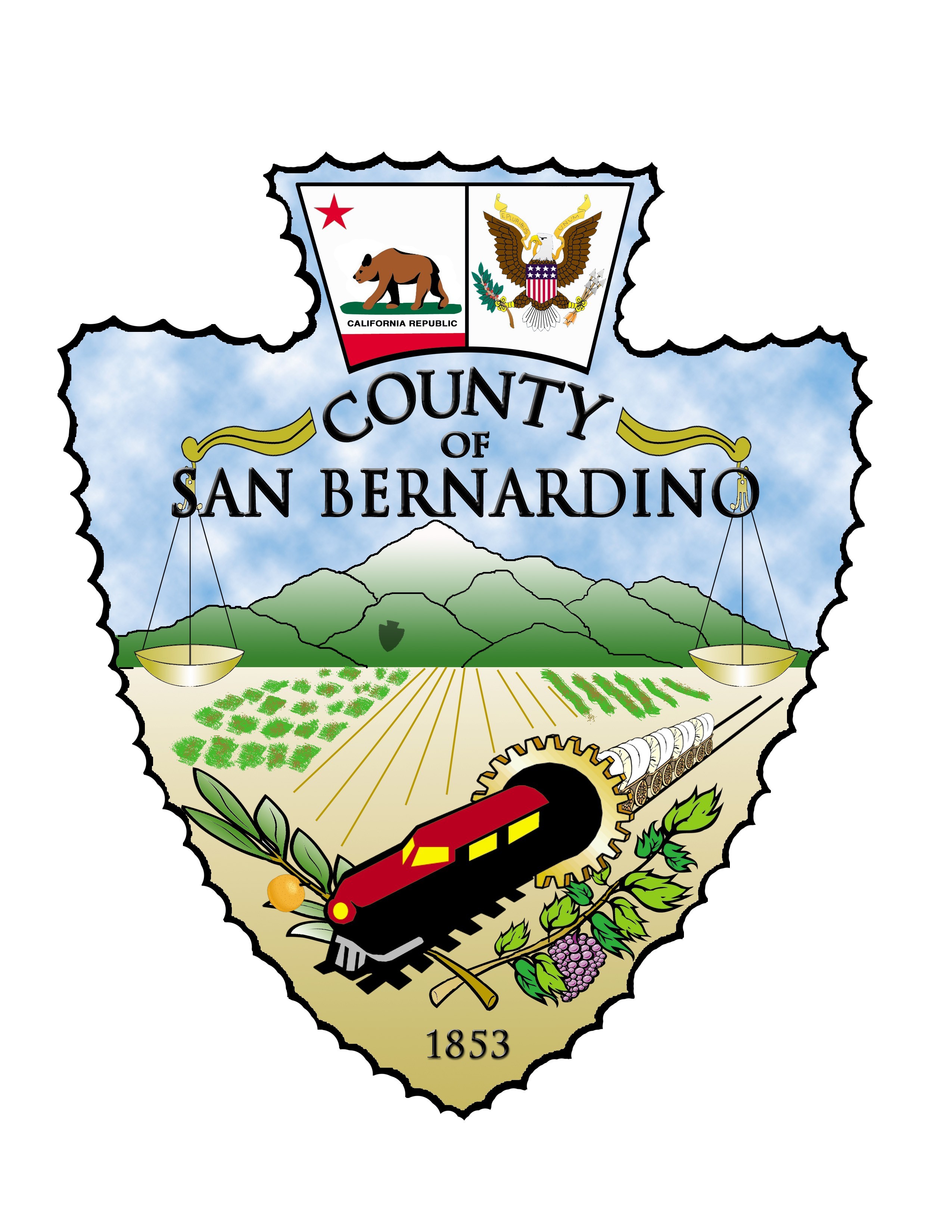 Motorists advised of several closures along I-215 throughout April 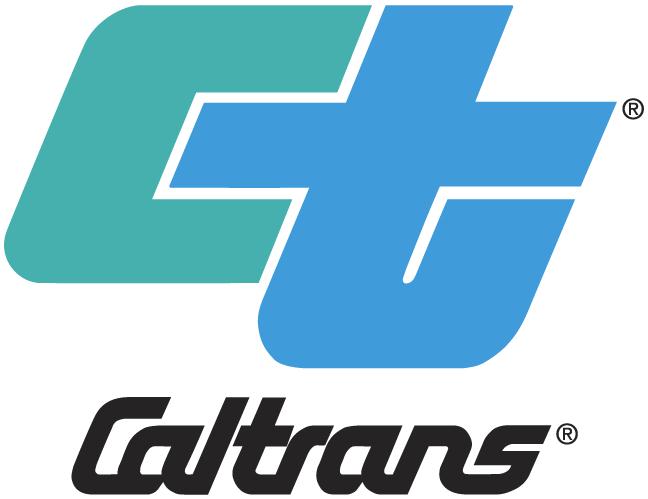 Commuters and motorists who travel on Interstate 215 through Grand Terrace are advised of several freeway closures throughout the month of April.

Motorists should use alternate routes during the closures. A detour map is available here: http://www.dot.ca.gov/dist8/projects/san_bernardino/i215-bicounty/indexBiCty.htm

For more questions about the project, visit www.caltrans8.info

Published April 2, 2014 | By County of San Bernardino | Leave a comment

Back in September, residents and stakeholders turned out in large numbers for a spirited discussion about the future of Joshua Tree during a special community planning workshop conducted by the County.

Experts on the issues raised in September from the County and other agencies will be available to answer questions and discuss additional concerns. Topics will include the desired character of the community of Joshua Tree, environmental concerns, renewable energy, transportation, bike and pedestrian facilities, tourism, housing, and incorporation.

The community is invited to participate from 6 to 8 p.m. on Wednesday, March 26 at the Joshua Tree Community Center, 6171 Sunburst Avenue in Joshua Tree. The meeting will begin with a brief recap of the comments received in September then move quickly into an open house format where residents may meet individually with representatives from County departments and other agencies.

For more information about the meeting, contact Michelle McCoy at the Land Use Services Department at (909) 252-5105 or email Michelle.McCoy@lus.sbcounty.gov.

The CoreNet Global SLCR professional designation is part of a comprehensive career development program for the corporate real estate industry. Twenty-three individuals were honored this year with the SLCR certificate.

Those who hold the SLCR represent an elite group of leaders in the corporate real estate profession. The focus of the Senior Leader of Corporate Real Estate (SLCR) seminar series is the development of critical leadership skills for those positioning themselves for a greater role in their organization. The SLCR Certificate has been awarded to 204 individuals since its inception and is designed to broaden business perspective, enhance strategic approach to decision making, hone financial analysis skills, and expand a candidate’s leadership abilities.

“The SLCR certificate signifies that Mary Jane Olhasso has transcended the corporate real estate function and is a guiding strategic force within their respective organization,” said Angela Cain, CEO of CoreNet Global. “This is the direction we hope that all our members are moving toward, and we encourage them to pursue the SLCR for the education that they will receive and for the accomplishment that the certificate signifies.”