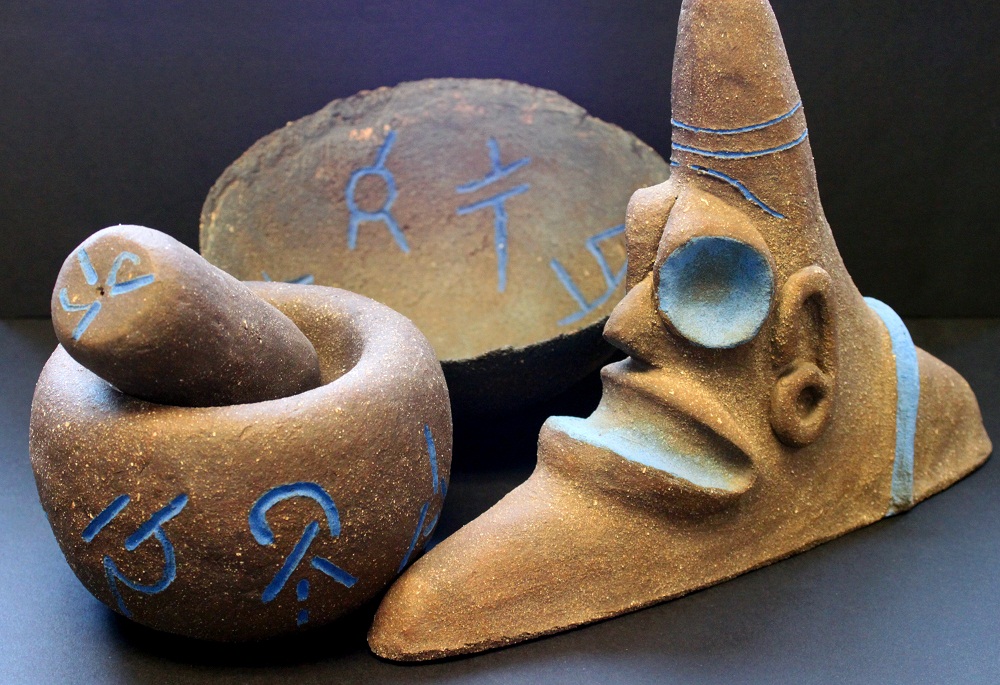 A reception for the artists is scheduled at the museum on Friday, September 5 from 5:30 to 7:30 p.m. Sueños y Realidad (Dreams and Reality) will continue through September 29 and is included with paid museum admission.

“The concept of dreams and reality is a subject which deals with the complexities of what first develops in the mind as a vision, a dream if you will, and how that dream, combined with a sincere desire, can develop into an absolute reality,” said Brad Borrero, IELAA. “In honor of Hispanic Heritage Month, the Inland Empire Latino Art Association has brought together artists from the Inland Empire and afar to explore their dreams and the process artists take, to bring those dreams and visions into reality.”

In 1985, Drs. Tom and Lilly Rivera invited Latino artists from the Inland Empire to exhibit artwork at their home in Grand Terrace. Some of these artists—Ernie Colunga, Roberto Garcia, Saul Hernandez, and Rudy Ramirez—wanted to continue exhibiting their work, and founded the Inland Empire Latino Art Association (IELAA). The late Roberto Garcia served as its first chairman.

In May, 1991, through the sponsorship of Drs. Ernie and Dottie Garcia, the IELAA curated an Open Invitational Art Exhibit at the National Orange Show in the Kaiser Dome Building. In May, 1992, the IELAA held its first art exhibit at the Norman Feldheym Central Library, “Fiesta de Colores, An Art Exhibit”. This year marks their twenty second annual art exhibit.

“The IELAA continues to promote the arts in the Inland Empire with exhibits at the National Orange Show’s Art Gallery, San Bernardino County Government Center, the historic California Theater of the Performing Arts, participating in last year’s Calaveras Project and the Arts & Music Festival at California State University San Bernardino this past May. We continue to seek new artists to join our art group,” said Rudy Ramirez, IELAA chairman. “We hope the public enjoys this art exhibit at the San Bernardino County Museum as much as we have enjoyed bringing it to them.”