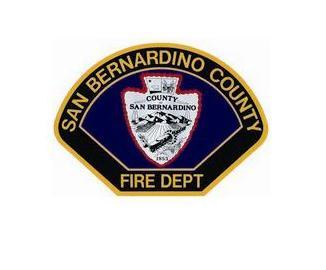 Firefighters responded to a report of a small plane down near the Grout Bay picnic area in Fawnskin about 10:45 a.m. today.

San Bernardino County firefighters from Station 96 in Fawnskin arrived on scene minutes later, where they located a small, single-engine aircraft that had crashed in the dry lake bed (known as Grout Bay) near the picnic area.

Firefighters were able to reach the pilot quickly, however the adult male pilot and sole occupant had already succumbed to his injuries. The pilot had taken off from the Big Bear Airport. It is unknown where the pilot was headed.