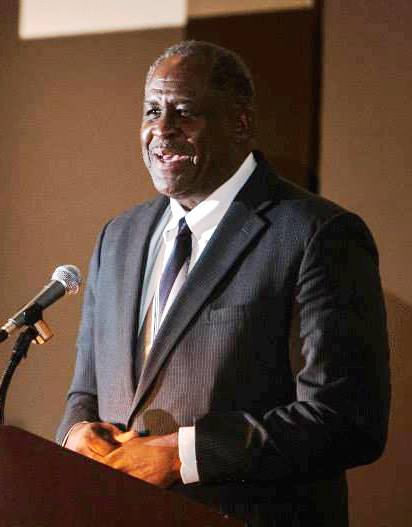 San Bernardino County Deputy Executive Officer and Regional Parks Director Keith Lee, a longtime leader in County government and the community, is retiring after 29 years of service to the public.

“I appreciate the years of service I’ve been able to have in San Bernardino County,” Mr. Lee said as he was being honored during today’s Board of Supervisors meeting.

In addition to the County’s 10 regional parks and recreational facilities, Mr. Lee oversees the County Museum System, the County’s six airports, the County Library System, Registrar of Voters, and the Agriculture/Weights & Measures Department.

Prior to his appointment as Deputy Executive Officer, Mr. served as Director for the Jobs and Employment Services Department, where he was responsible for providing job training for economically disadvantaged adults and youth, welfare recipients, laid-off and older workers.

Mr. Lee began his service with the county as a field representative to the Board of Supervisors, serving as liaison to the local community, assisting in the drafting of legislation and ordinances, tracking and coordinating constituents’ concerns.

Mr. Lee holds an MBA and bachelor’s degrees in business administration and sociology.

In addition to his duties with the County, Mr. Lee has been active in the community, serving as past president of the Downtown YMCA and on the boards of directors of the Inland Empire Economic Partnership, the San Bernardino Valley College Foundation, The Unforgettables Foundation, The Volunteer Center, and the Youth Action Project.