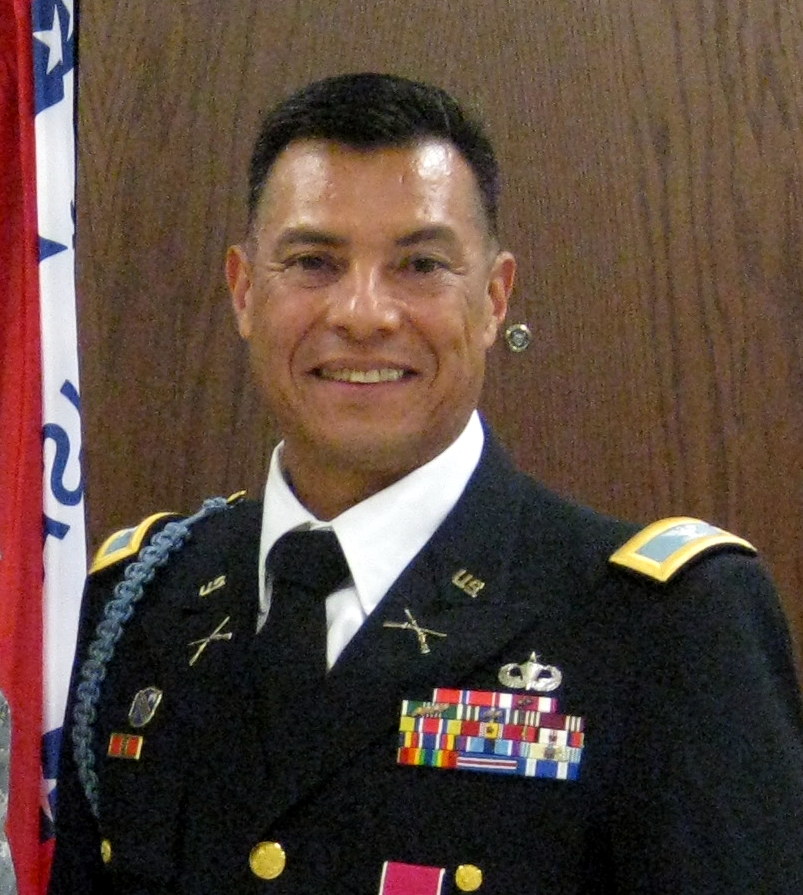 A retired colonel with more than 36 years in the United States Army has been appointed as San Bernardino County’s Veterans Affairs Director.

“I’m excited to join Veterans Affairs and look forward to serving our veterans and their families,” Guevara said.

Guevara has been an application development manager for San Bernardino County’s Information Services Department since 1989. He has a BS in Computer Information Systems from Cal Poly Pomona and an MBA from the University of La Verne.

He is actively involved with the Veterans of Foreign Wars and the American Legion. During his time in the service, he held various positions of increased responsibility, including Officer in Charge of the Intelligence and Security Command, where he was in charge of 5,400 military and civilian personnel, providing intelligence personnel and equipment to US and NATO forces throughout Afghanistan. He was deployed to Iraq, Afghanistan, Kuwait, and Saudi Arabia during his service.