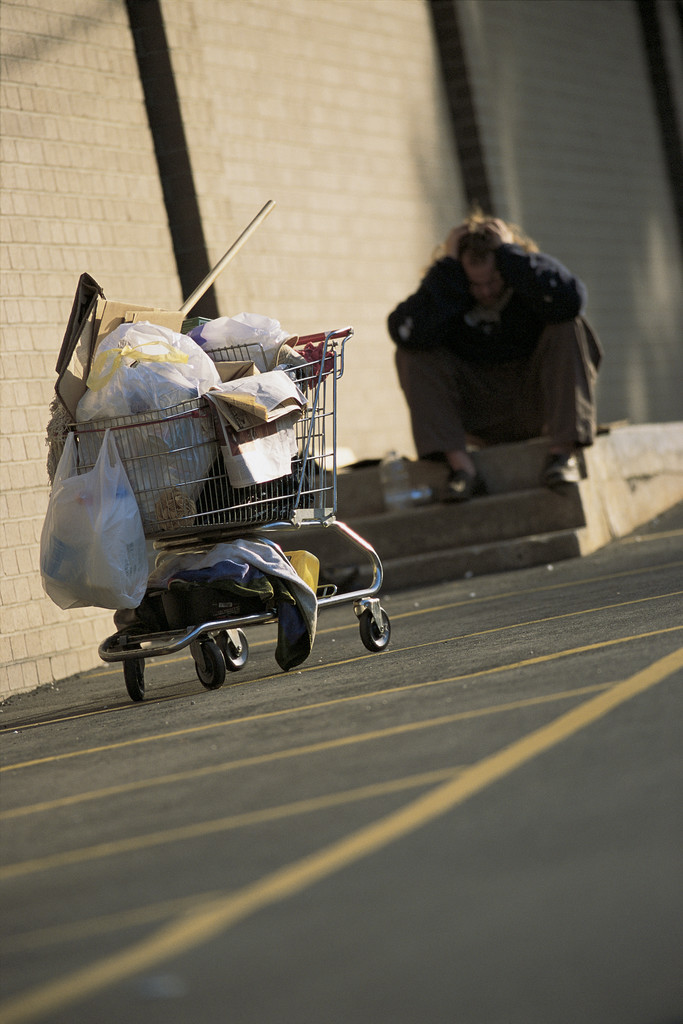 Following the successful County-led effort to house more than 500 homeless veterans in one year, the Board of Supervisors voted today to expand that initiative and target chronic homelessness, particularly among youth.

In July 2015, the Board of Supervisors vowed to find housing for all homeless military veterans in the county by the end of 2015. A total of 401 veterans were identified as homeless and an advisory group of County, community and private partners went to work on finding permanent housing for them by December 2015.  All 401 veterans were housed the day before Thanksgiving 2015 and an additional 162 were housed as of July 2016.

Encouraged by the results of the County-led initiative to reduce and end veteran homelessness, the Board endorsed the expansion of the advisory board’s goals and strategic initiatives to focus on chronically homeless individuals, including the most vulnerable veterans and youth, as well as individuals experiencing mental illness, addiction, and other disabilities.

“We learned many lessons in our efforts to house homeless veterans and we want to use that knowledge to help other segments of the homeless population such as our youth,” said Board Chairman James Ramos. “We believe we can break some of the cyclical and chronic patterns of homelessness, especially when we focus on our young people.”

The Board encourages the development of new strategies emerging from the 401>0 Veterans Initiative including a centralized housing search, development of housing targeted to the chronic population, a cost-benefit analysis study, and the partnership of local communities in the County in solving the homeless problem.

Philip Mangano, a national expert on homelessness and CEO of the American Round Table to Abolish Homelessness, has served as an advisor to the County-led effort. He praised the Board’s leadership in creating the advisory board to identify impediments to housing homeless veterans and resolve those obstacles. Ultimately, their work created a template of strategic approaches that will serve all homeless populations in the county, he said.

2 thoughts on "Board expands efforts to address chronic homelessness"