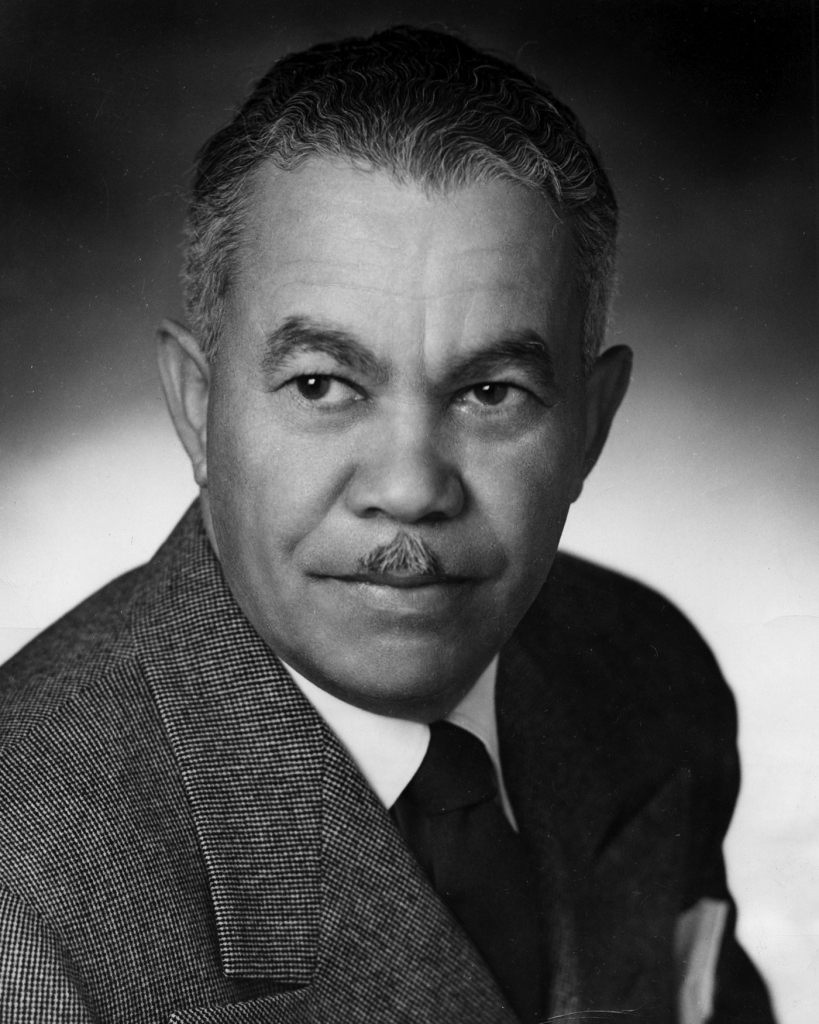 Paul Revere Williams was a pioneer of modernist architecture, and the first African American architect to win the American Institute of Architects’ Gold Medal, awarded to him in 2017, 37 years after his death. Maria Kipp was an innovator in interior and fabric design and ran a successful factory, supplying high profile projects in the region. 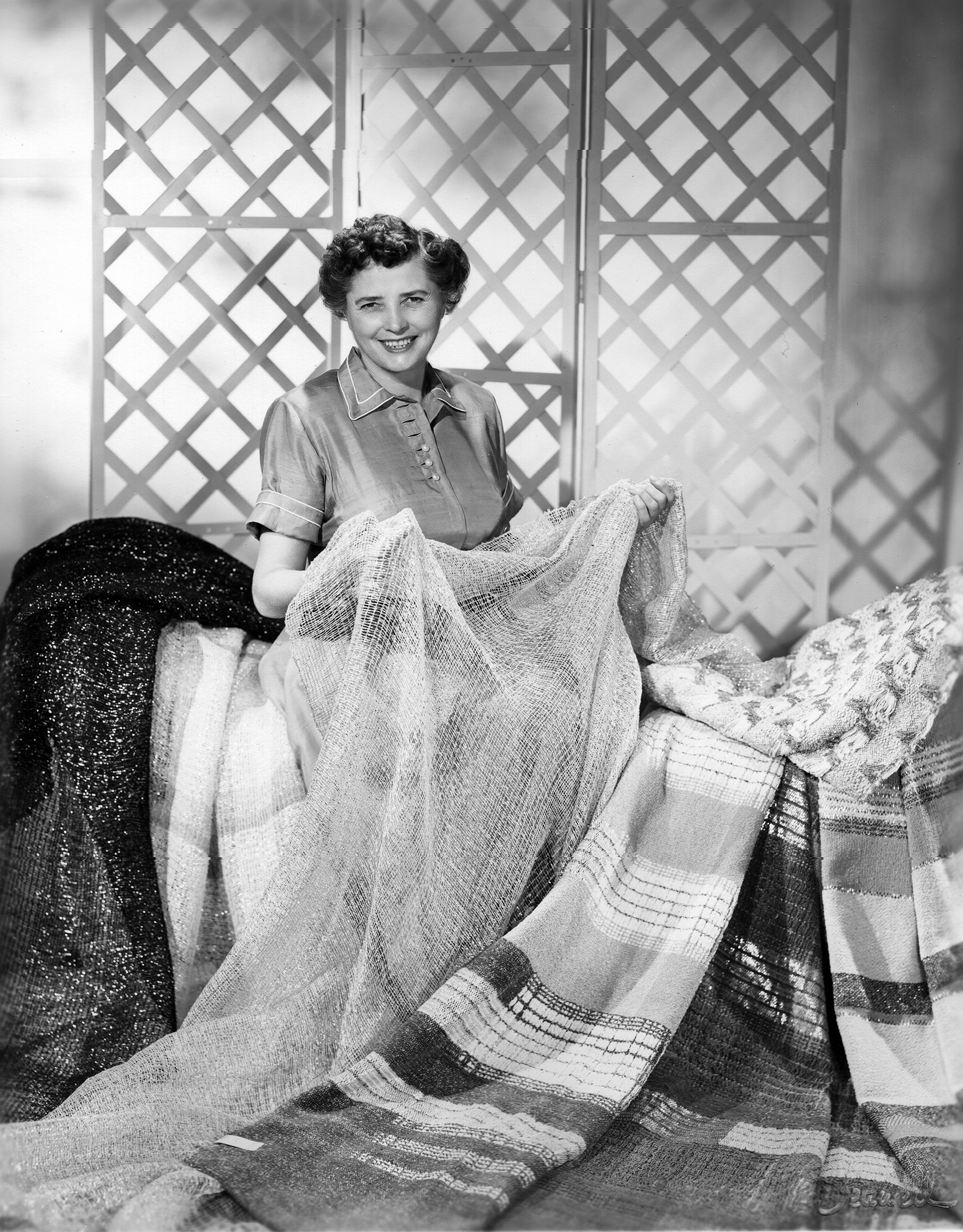 Paul Williams, born in 1894 and orphaned at age 4, grew up in Los Angeles, graduated from USC’s School of Architecture and Engineering, and in 1921 became the first African American certified architect west of the Mississippi. His work ranged from iconic buildings such as the LAX Theme Building and the Arrowhead Springs Hotel to public housing projects and civic buildings such as the Ontario Post Office. He was a favorite of Hollywood celebrities, designing homes in Los Angeles and Palm Springs for Frank Sinatra, Lucille Ball, Tyrone Power, and others.

Maria Kipp was born in Germany in 1900 and was the first woman to be accepted at the State Academy for the Textile Industry in Bavaria. She moved to Los Angeles in 1924 and established herself as a trend-setting designer. For 60 years she operated her textile business and designed interiors, sometimes working with Williams to create environments for celebrity homes and famous public spaces like the Beverly Hills Hotel Polo Lounge.

The exhibit was developed by the San Bernardino County Museum curatorial team of Jennifer Dickerson, Maggie Latimer, and David Myers. According to the team, both Kipp and Williams “broke stereotypes in design fields where their race and gender were not the norm. ‘Visions of Southern California’ celebrates their work and recognizes their contributions to the social advancement of their professions.”

Visions of Southern California and the museum’s other exciting events and programs reflect the effort by the Board of Supervisors to achieve the Countywide Vision by celebrating arts, culture, and education in the county, creating quality of life for residents and visitors.

The Victor Valley Museum is a branch of the San Bernardino County Museum located at 11873 Apple Valley Road in Apple Valley. The museum is open Wednesday through Sunday from 10 a.m. to 4 p.m. Admission is $5 (adult), $4 (senior or military), and $2.50 (student. Children under 5 and San Bernardino County Museum Association members are free. Parking is free. For more information, visit www.sbcounty.gov/museum. The museum is accessible to persons with disabilities.