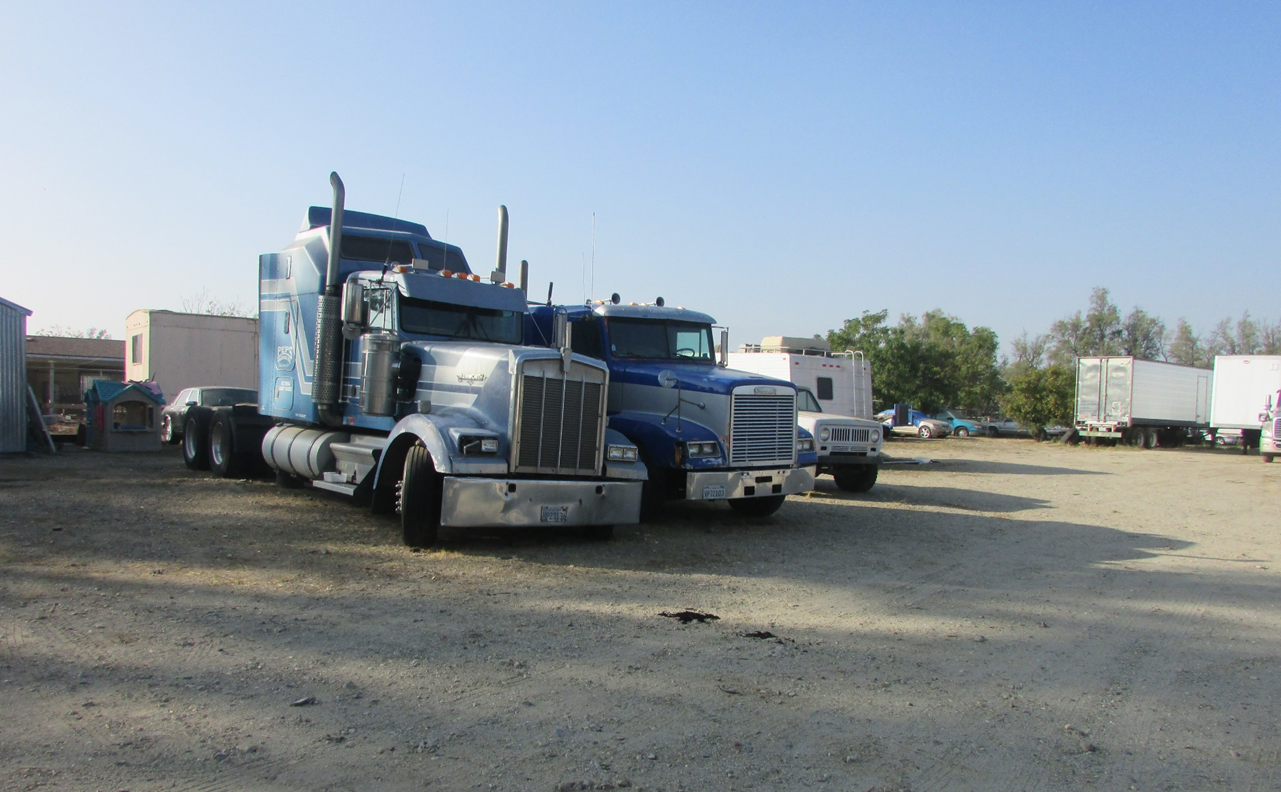 There are more than 100 properties in Bloomington where the number of illegal operations involving truck storage, warehousing hazardous materials on properties, and unpermitted businesses is significantly higher than any other unincorporated area of the County.

“Bloomington is in the midst of designing its future as part of the new Countywide Plan and any illegal operations that currently exist there are not part of the vision,” said Fifth District Supervisor Josie Gonzales whose district includes Bloomington. “The community definitely needs healthy businesses to thrive; businesses choosing to be good actors that comply with local, regional, state, and federal regulations enacted to protect all of our residents. County Code Enforcement will play a key role in ensuring Bloomington’s bright economic future.”

The Board of Supervisors allocated $400,000 in the 2018-19 County budget to address unpermitted truck operations in Bloomington which will allow a Code Enforcement officer to work on the issue full time.

In residential zones of Bloomington, only one tractor-trailer is allowed to be parked as long as the truck and trailer belongs to the owner-operator and is parked in an appropriate area on at least one acre of land.

Evelyn Duke, a longtime resident of Bloomington, lives across the street from a property where trucks were parked illegally before the operation was shut down. She complained about noise and plumes of smoke the trucks would give off when driving onto the property because she saw how it was negatively impacting her elderly neighbors.

“They had eight or nine trucks parked there and we couldn’t open our doors or windows because of the noise and they would leave their trucks idling out there at night,” Duke said. “One of the things that made me most angry was the sound of them changing tires at 10 o’clock at night.”

Code Enforcement currently has several open cases on suspected illegal trucking operations where as many as 20 tractor-trailers are located on one property in a residential zone. A significant number are next to schools. Illegal trucking operations negatively impact air and groundwater quality and increase odor, exposure to hazardous materials and the unsafe operation of trucks on neighborhood streets.

About 2,400 students attend Bloomington High School on Laurel Avenue, a street that has one lane of traffic going each way and several illegal trucking operations in the immediate area. Often right in front of the school, trucks on the narrow street must sit and wait for the oncoming lane to clear of traffic before they can make the left turn from Laurel. This is particularly a problem at crowded school arrival and dismissal times, according to Principal Sandy Torres.

“It does create traffic jams,” Torres said. “It makes it more hectic for our parents when they try to drop off and pick up their kids.”

The increased code enforcement operation has already led to criminal charges being filed against illegal operators who didn’t comply with County codes and other regulations.

The County is providing assistance for illegal trucking operators who want to come into compliance and/or relocate their business with the help of a commercial broker. For relocation resources, contact Matthew Mena at the Economic Development Agency at (909) 387-4552. People who need assistance with land use and zoning may contact Ignacio Nunez at Code Enforcement at (909) 948-5086.