Statement regarding Inland Empire United vs. Board of Supervisors

Supervisor Dawn Rowe’s status as a member of the San Bernardino Board of Supervisors has not changed as a result of Wednesday’s lower court decision. The County appealed the decision this morning and maintains the judge’s decision was in error. The appeal stays the ruling until it can be scrutinized by a higher court. 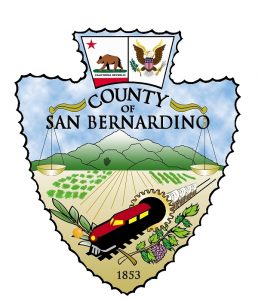 The Dec. 18 appointment of Supervisor Rowe was legal, proper, and conducted with full transparency and multiple opportunities for full public participation, including public testimony, opportunities for all applicants to publicly address the Board of Supervisors, public interviews, and the inclusion of a seemingly endless amount of mail and email correspondence from residents. The County considers Wednesday’s action as the latest step in a lengthy legal process.

“Our appointment of Dawn Rowe to the Board of Supervisors was conducted openly and honestly, and for the past nine months she has served the people of this county very well,” said Board of Supervisors Chairman Curt Hagman. “Supervisor Rowe represents the Third District with integrity, intelligence, compassion and fairness. We should not have to defend the appointment, but we will do so every step of the way.”

San Bernardino County has a longstanding tradition of serving as perhaps the most open and transparent local government agency in California. For example:

The County has won more than 300 state and national awards for innovation and efficiency since 2010 – more than any other county in the nation.

2 thoughts on "Statement regarding Inland Empire United vs. Board of Supervisors"