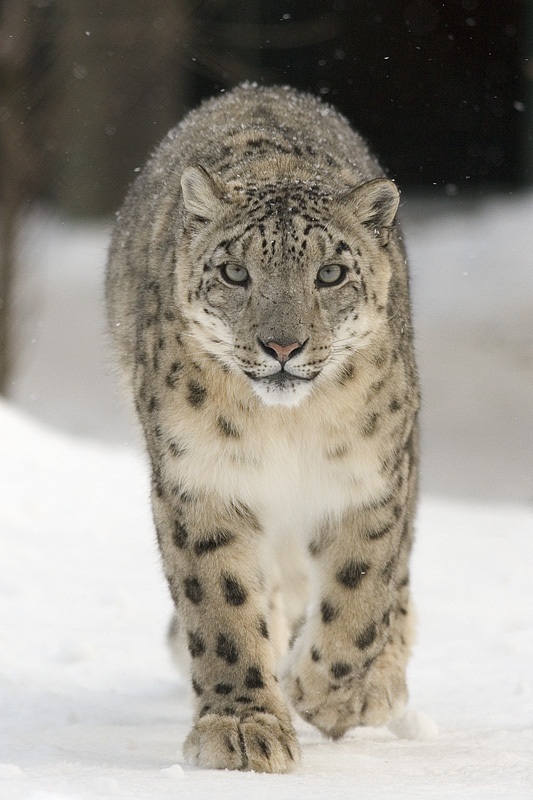 In late spring, the Big Bear Alpine Zoo will be accepting two snow leopard sisters from a zoo in the state of Washington.  The two sisters are a bit over one year old, and are part of a captive breeding program aimed at propagating the endangered species.

The Friends of the Big Bear Alpine Zoo will be sponsoring its inaugural Golf Tournament to benefit the Snow Leopard exhibit on February 7 at the beautiful Classic  Club golf resort in Palm Desert.

The prime mission of the Big Bear Alpine Zoo is to rescue, rehabilitate, and release as many animals as possible that are brought to the facility, and does so with over 85 percent of the injured or orphaned wildlife it comes in contact with.  The zoo is actively working toward upgrading the exhibit which will likely be the permanent home for the two snow leopards as they cannot be released into the wild due to imprinting and permanent injuries to both animals including each losing an eye to disease.