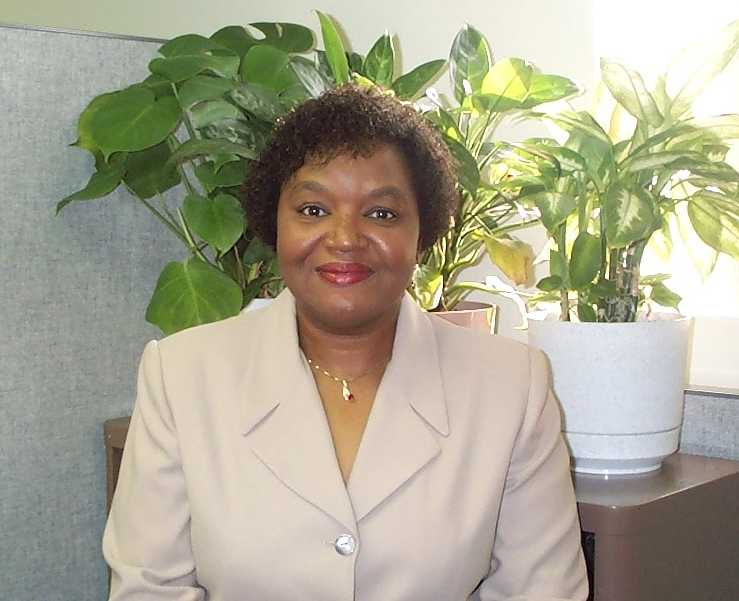 In 1991, Wallace began her career with San Bernardino County Department of Environmental Health as an unpaid intern from California State University, San Bernardino. She later worked for the Solid Waste Department for 6 months. In June of 1992, Wallace was hired as a Hazardous Materials Specialist in the Household Hazardous Waste Program (HHW).

She was later promoted to Supervising Hazardous Materials Specialist in August 2001. In April of 2011, she was asked to work in the capacity of Interim Deputy Fire Marshal.

Additionally, Wallace holds a Bachelor of Science degree from California State University, San Bernardino, and a certificate in Hazardous Materials Management from the University of California, Riverside Extension.

Wallace is a certified CSTI instructor, an authorized OSHA instructor for 10 and 30 hour general industry safety classes, and a certified HAZWOPER instructor through the Hazardous Materials Training and Research Institute Consortium of Community Colleges.

Wallace’s love for teaching began with a two-year stint at the primary school that she attended. As a Hazardous Materials Specialist in the HHW program, she developed a training program that is nationally recognized, and she co-authored a text that is used nationally in the training of HHW Technicians.

During her leadership at HHW, the program won several state and national awards, including Best Rural HHW Program and Program Excellence. Out of all of her awards, her favorite is the one from the National Association of Counties, Best in the Environmental category for a paint recycling project that continues to result in cost savings to the HHW program. This program was her project as a student at the county’s Management and Leadership Academy.

Wallace keeps busy serving on the Board of Directors of NAHMMA, as Environmental Health Science Department Advisory Committee member at California State University and at North Orange County Community College where she is an adjunct instructor.