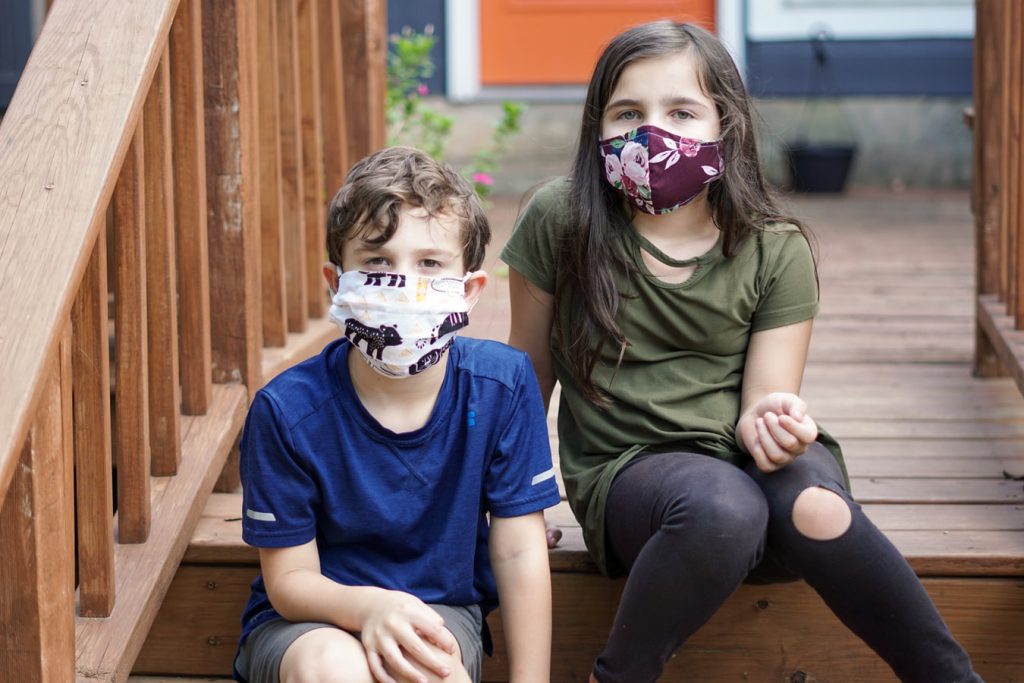 Leave a Reply to County of San Bernardino Cancel reply