Tapirs: Curious Cousins of the Horse lecture on April 27 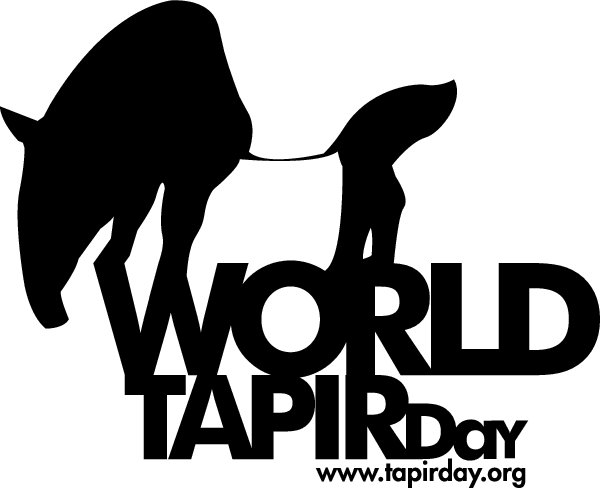 April 27, 2014 is World Tapir Day, an international event to raise awareness about the four species of living tapir currently inhabiting Central and South America and Southeast Asia. To celebrate World Tapir Day, San Bernardino County Museum Curator of Paleontology Eric Scott will present an illustrated lecture, “Tapirs: Curious Cousins of the Horse” at the county museum on Sunday, April 27 at 2 p.m. The presentation is included with paid museum admission.

Although World Tapir Day celebrates living tapirs, these animals also have a fossil record—including discoveries in southern California and the southwest. Other extinct animals, like sabre-toothed cats and ground sloths, that lived in southern California during the Pleistocene Epoch—the “Ice Ages”—are famous. Tapirs are less well-known. “Tapirs are hoofed mammals related to horses,” said Scott, “but they’re much more primitive in many of their features. Think of a pig-sized critter with a snout like a short trunk and three toes on each foot–that’s a tapir!”

Today, tapirs live only in Central and South America and southeastern Asia. “During the Ice Ages, we had at least two species of these unusual animals right here in southern California, as well as in much of the rest of the US and Mexico,” Scott said.

Recent discoveries of tapir fossils by museum paleontologists and other researchers in inland southern California and northwestern Sonora, Mexico, are rewriting what we know about these reclusive creatures. “Comparing fossils we find here in California, right under our feet, with fossils from Mexico paints a very different picture from what we thought we knew,” said Scott. “We’re rethinking how many kinds of tapir lived here in the southwest during the Ice Ages.” Join us for an afternoon as Scott shares a picturesque travelogue of his experiences south of the border, reviewing what we know and what we’ve recently learned about ancient Ice Age tapirs.