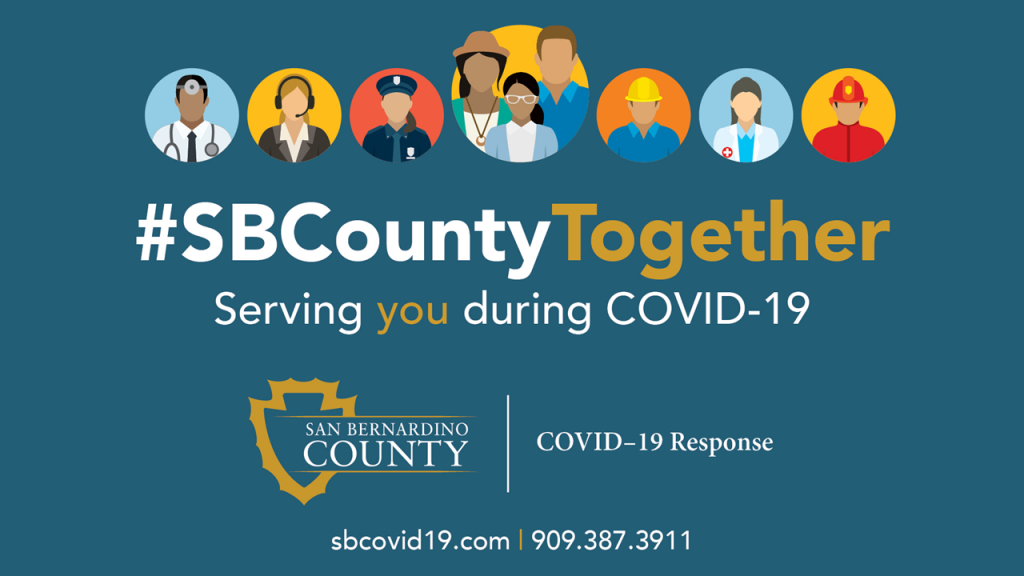 The County Update publishes each Wednesday, and also as needed, to share important news and resources in our battle against COVID-19 and to keep our economy running. We remain here for you. #SBCountyTogether 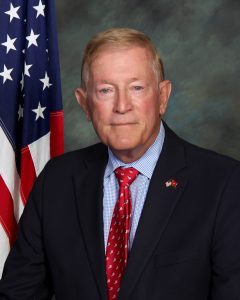 They join Supervisor and Board Chairman Curt Hagman and Supervisor Janice Rutherford on the body that governs an award-winning organization made up of more than 23,000 employees and more than 100 departments, divisions, and agencies offering a diverse array of essential and quality-of-life services to more than 2.2 million county residents.

“I am very, very honored to be here,” Supervisor Cook said after being sworn in by his wife Jeanne. “Local government is where it all begins. This is part of the reason I got involved – to make a difference.”

After being administered the oath by her father, Robert Haynes, Supervisor Rowe said, “I would like to thank the voters. It is an honor to be here. It has been a long journey for me since the time I was appointed in December 2018.” 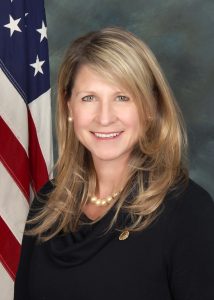 “I’ve had the chance to work with great people and I’ve learned a lot,” Rowe said. “I’m very blessed that God has placed me here to do good work for our citizens.”

“These are challenging times, and I’m looking forward to taking on the challenge and working with all of you and working for this community,” Supervisor Baca said after being sworn in by his father, retired seven-term Congressman Joe Baca, Sr.

Due to COVID-19, attendance was limited to a small group of masked and socially distanced family members, staff, and friends. A recording of the event can be viewed on the CountyDirect Broadcast Network under the “Other Meetings and Events tab. 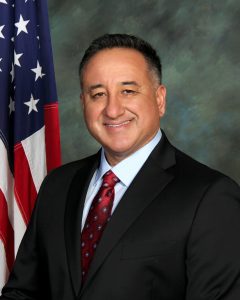 Supervisor Cook was elected in March to represent the First Supervisorial District, which includes the Town of Apple Valley and the cities of Adelanto, Hesperia, Needles, and Victorville. Cook had served in Congress since 2013 and also served in the State Assembly and on the Yucca Valley Town Council. Cook succeeds Robert Lovingood, who retired after serving two terms on the Board of Supervisors.

Supervisor Rowe was elected in March to represent the Third Supervisorial District, which includes the Town of Yucca Valley and the cities of Barstow, Big Bear Lake, Colton, Grand Terrace, Highland, Loma Linda, Redlands, San Bernardino, Twentynine Palms, and Yucaipa. Rowe has served on the Board of Supervisors since December 2018 and previously served on the Yucca Valley Town Council.

Supervisor Baca was elected in November to represent the Fifth Supervisorial District, which includes the cities of Colton, Fontana, Rialto, and San Bernardino. Baca had served on the Rialto City Council since 2006 and also served in the State Assembly. Baca succeeds Josie Gonzales, who retired after serving four terms on the Board of Supervisors.

Due to an alarming decrease in ICU capacity in San Bernardino County and throughout Southern California, residents and businesses here are now under a State-mandated Regional Stay Home Order. The new order went into effect at midnight on Sunday and will remain in place for at least three weeks. 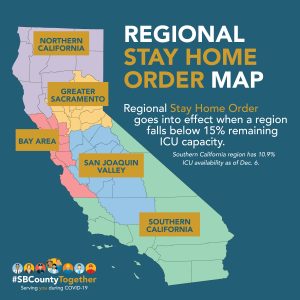 “Our county’s hospitalization rate has been rising rapidly for several weeks and our ICU capacity is dwindling toward the single digits. We must ensure capacity for our sickest and most vulnerable residents,” said Board of Supervisors Chairman Curt Hagman. “That’s why county leadership and the county’s healthcare and public heath teams are working tirelessly and employing all innovations to increase capacity and move us toward better community health and safety.”

The State Regional Stay Home Order (PDF), announced December 3, 2020, and a supplemental order, signed December 6, 2020, goes into effect the day after a region has been announced to have less than 15% ICU availability. These orders prohibit private gatherings of any size, close sector operations except for critical infrastructure and retail, and require 100% masking and physical distancing in all others. The Southern California region currently has a 10.1% ICU availability, as of today, Dec. 8.

Once triggered, these State directives will remain in effect for at least 3 weeks. After that period, they will be lifted when a region’s projected ICU capacity meets or exceeds 15%. This will be assessed on a weekly basis after the initial 3 week period. Learn more about these orders on the California Department of Public Health website.

The State order limits retail stores to 20% capacity and 35% for standalone grocery stores. Eating or drinking inside stores is prohibited. Non-essential businesses, meaning those that are not defined as critical infrastructure, must close for in-person activities, with the exception of retail. Essential work is permitted to continue. The new rules also ban non-essential travel, but outdoor recreation facilities will remain open.

Details on what constitutes essential work and businesses, as well as many other Frequently Asked Questions, can be found at https://covid19.ca.gov/stay-home-except-for-essential-needs/.

“The decrease in our ICU capacity is not to be taken lightly. We must do what we can to ensure we have the resources to treat those who need help the most. That’s why the County continues to urge everyone to wear masks, physically distance, and avoid gatherings whenever possible,” said Board of Supervisors Chairman Curt Hagman, noting that local data clearly shows that private gatherings of families and friends continues are far and away the leading source of spread within San Bernardino County.

“At the same time, we will continue to work on behalf of our residents and businesses for fair and effective safety measures, and, most of all, securing adequate amounts of vaccine as soon as they are available,” Hagman said.

The County’s posture on the State’s order will be to continue to educate and engage with businesses and organizations on a cooperative basis on safe practices and current health orders, and respond to complaints about violations as appropriate on a case-by-case basis. Complaints can be made through the County’s COVID-19 website.

County attorneys, at the Board of Supervisors’ direction, are continuing to examine what legal options might be available to provide relief to struggling businesses in those areas of the county with lower COVID-19 numbers than the county as a whole. 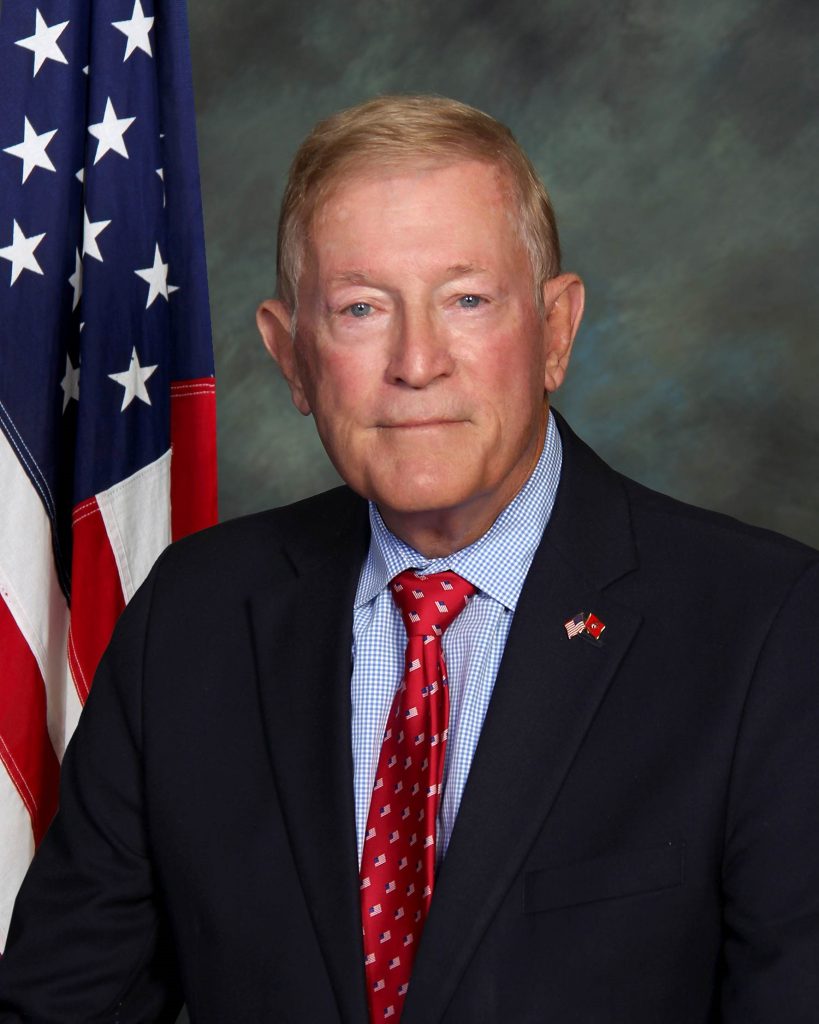 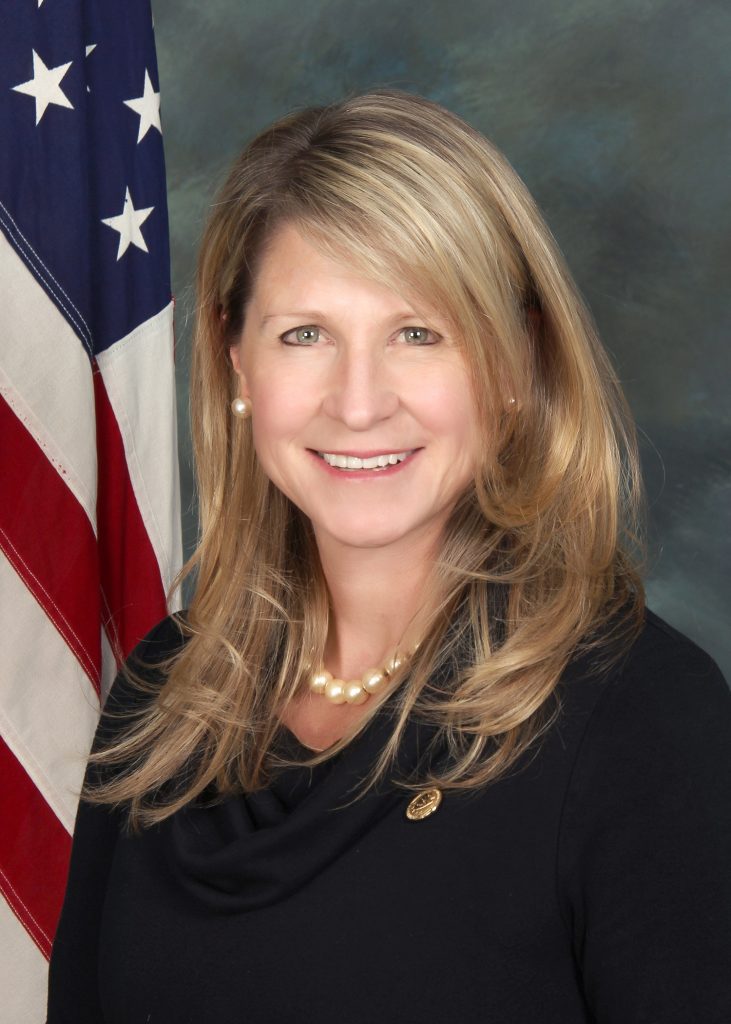 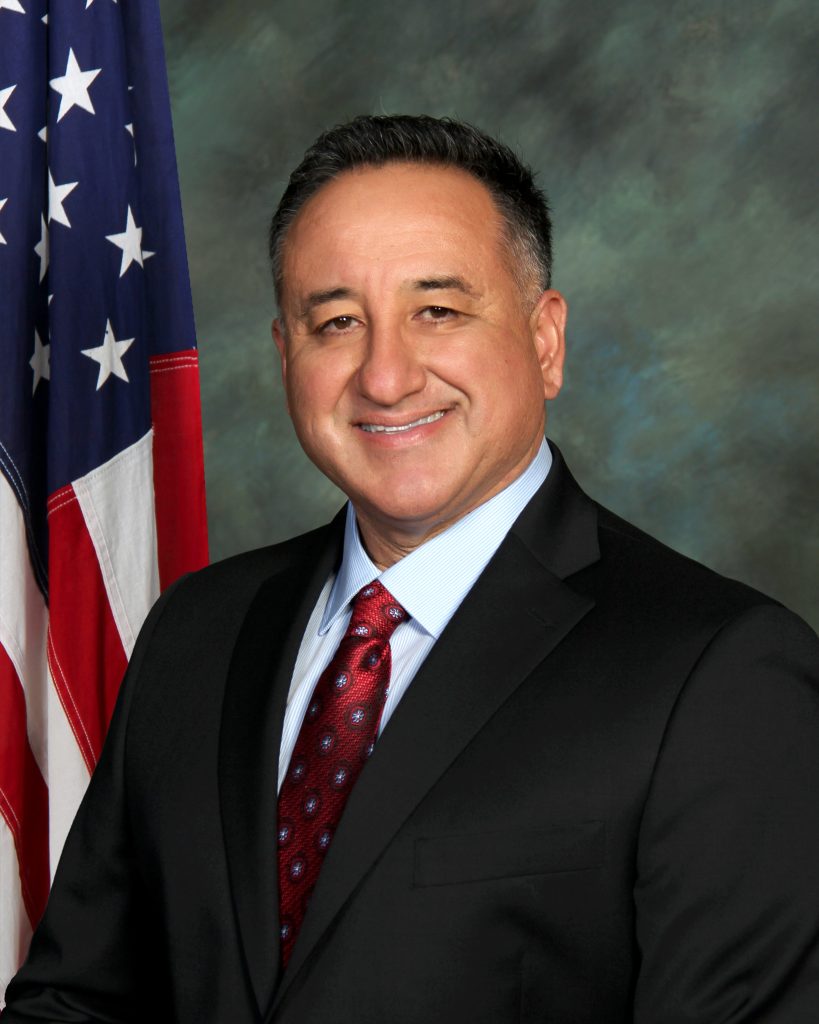 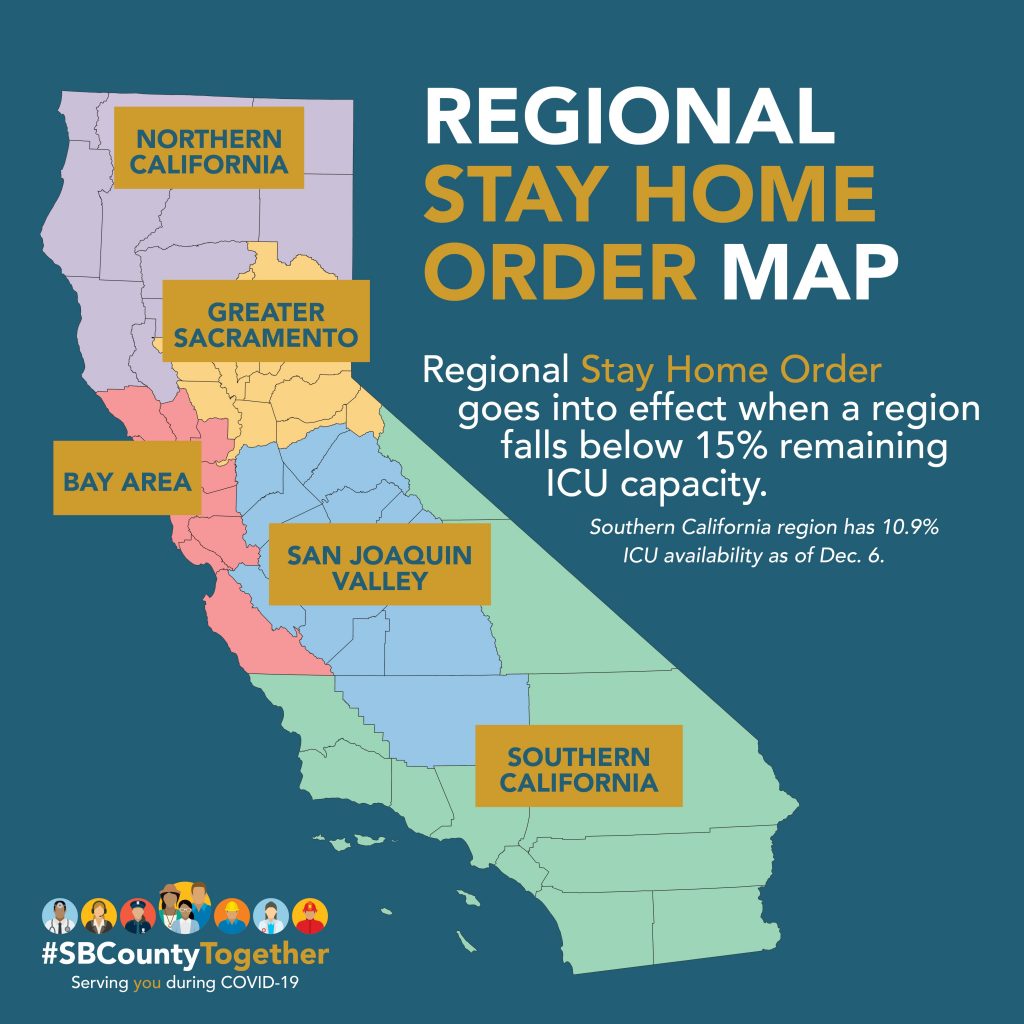