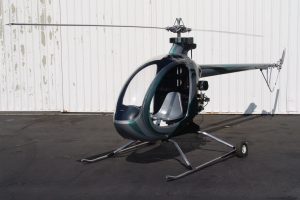 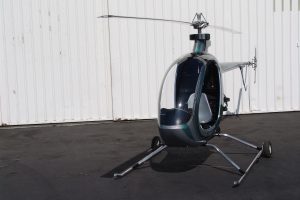 On August 18, 2018, between 11:30 A.M. and 11:00 P.M., unknown suspects cut the lock from the north gate to the Daggett Airport. The suspects entered the property and took a “Mosquito” helicopter from the tarmac without permission.

The helicopter was described as a black and silver single-seat helicopter with a new engine and rotor blades. The victim advised there were only three helicopters of its kind in California and is valued at approximately $50,000.

Anyone with information regarding this incident is urged to contact the Barstow Sheriff’s Station at (760) 256-4838. Citizens wishing to remain anonymous may call the We-Tip Hotline at 1-800-78-CRIME (27463), or leave information on the We-Tip website at www.wetip.com.