On Friday, September 21, 2018, at 8:33 a.m., the deputy school resource officer from the Central Station responded to 31000 Block of E. Colton Avenue, Mentone, Redlands East Valley High School, for a fire alarm. The deputy arrived on scene quickly and learned a small fire had been set by one of the teachers on campus.

During the investigation, Timothy Mark Ridgway, a teacher at the school, set fire to a banner in one of the buildings occupied with approximately 300 students. Ridgway also set fire to a piece of paper in his classroom.

No students were injured, and the fire damaged one wall but no structural damage to any of the buildings. Administration staff, a teacher, and the deputy successfully extinguished the fire. There was no further threat to student safety after this incident.

Ridgway was arrested for arson and booked at the Central Detention Center, and his bail was set at $250,000.00. The investigation is ongoing. 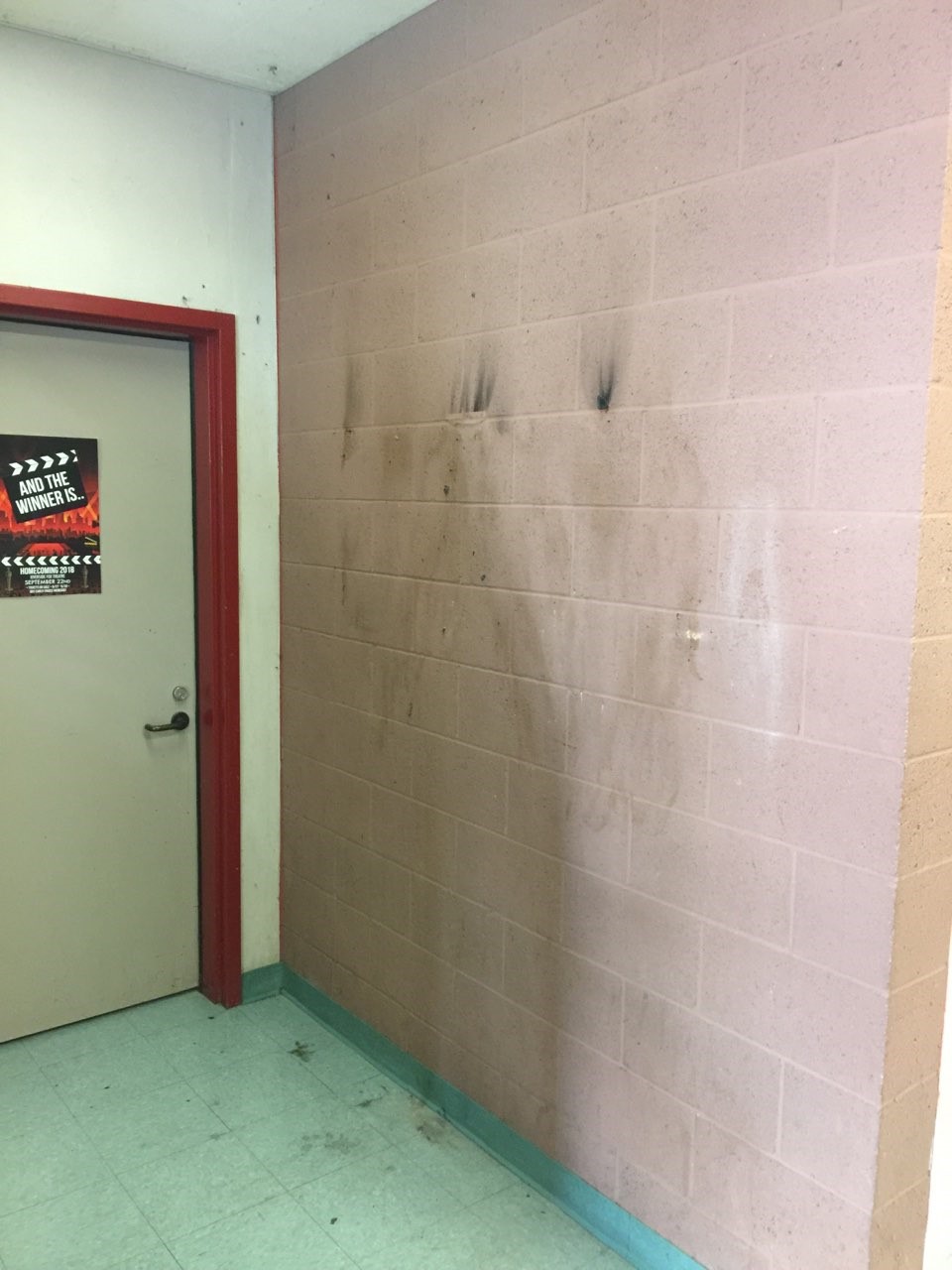 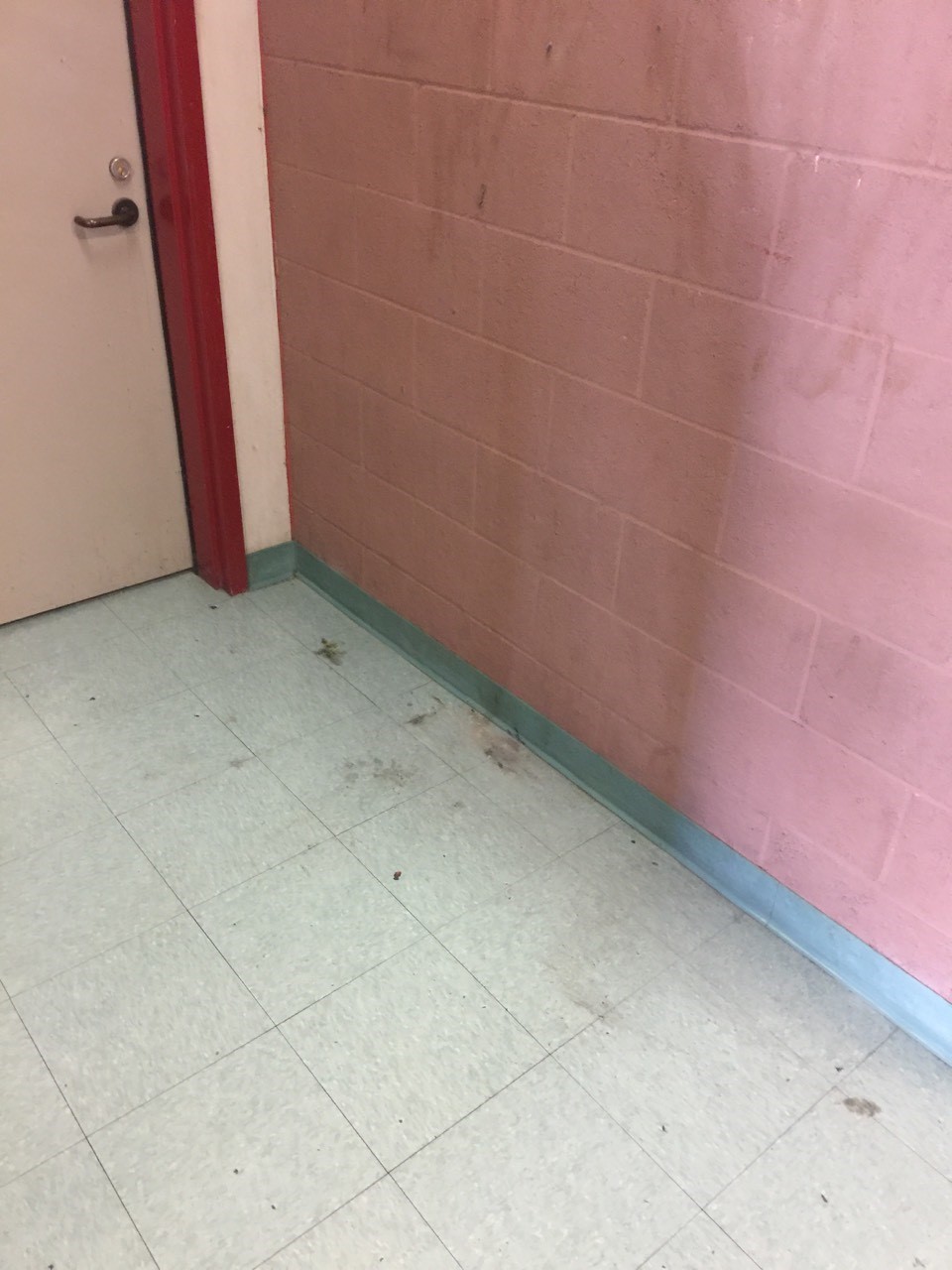