SUMMARY: On November 10, 2018, Deputy S. Tamayo, with the Victorville Police Department, responded to a business in the 12600 block of Amargosa for a welfare check. An employee at the business reported a 10-year old boy had been found hiding in one of the aisles. Deputy Tamayo learned the boy had been hit and kicked by his mother. He was fearful of her and decided to hide in the store.

Deputies went to the boy’s home in the 12700 block of Trotters Lane, where they contacted the boy’s mother, Jennifer Teresa Lee, and her boyfriend, Matthew Lee Jipp, who also lives at the home. Through investigation, it was discovered the boy had been left alone for several hours the previous night. When Lee and Jipp returned, Lee became angry at the boy and hit and kicked him.

As a result of information received during the initial investigation, a search warrant was obtained. Inside the home deputies located loaded firearms, ammunition, cocaine, large amounts of marijuana, cannabis wax, currency, multiple large capacity ammunition magazines, and other paraphernalia associated with the use and sales of drugs.

Anyone with information about this investigation is asked to contact the Victorville Police Department at (760) 241-2911 or Sheriff’s Dispatch at (760) 956-5001. Callers wishing to remain anonymous are urged to call the We-Tip Hotline at 1-800-78CRIME (27463) or you may leave information on the We-Tip website at www.wetip.com. 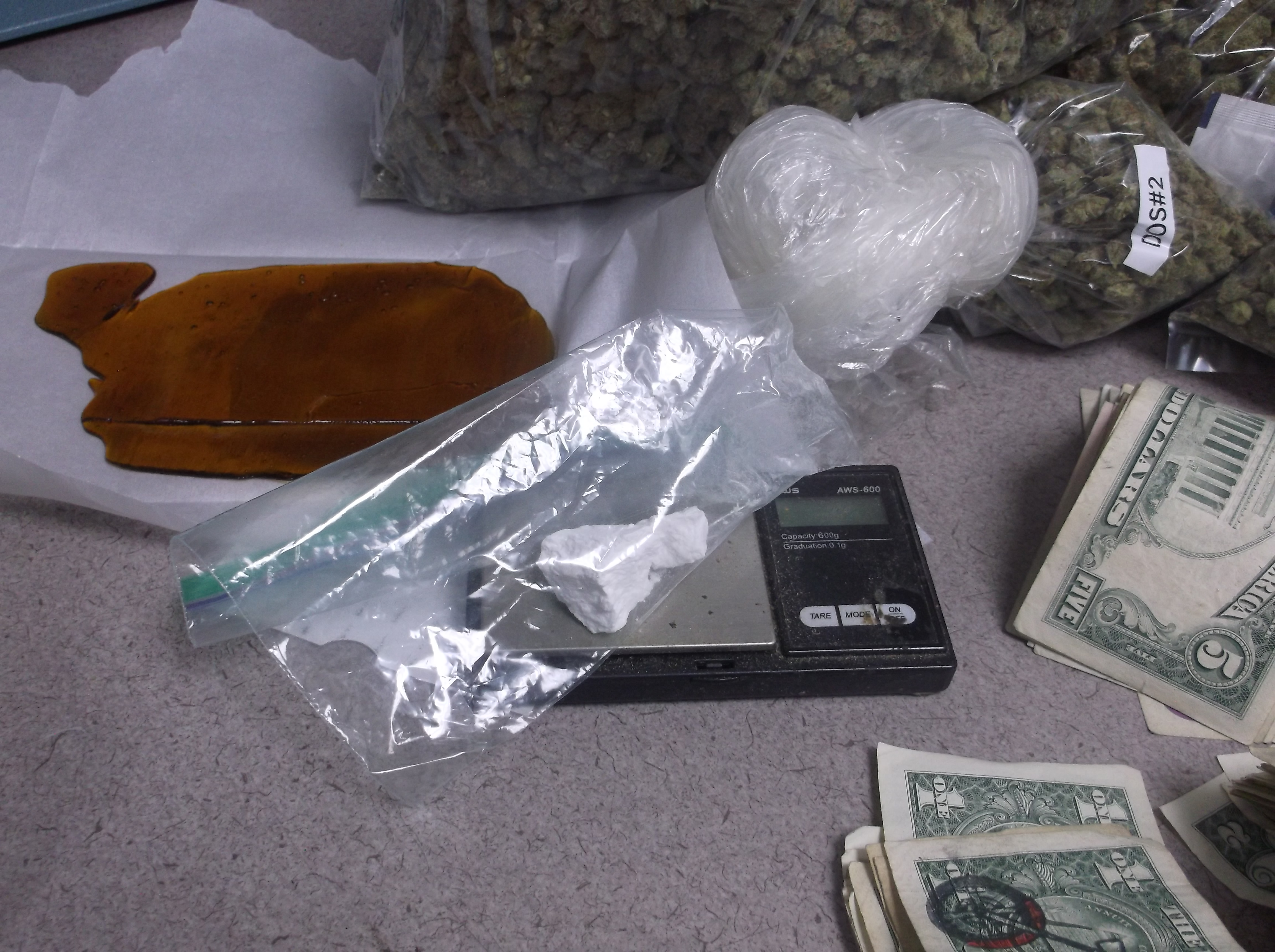 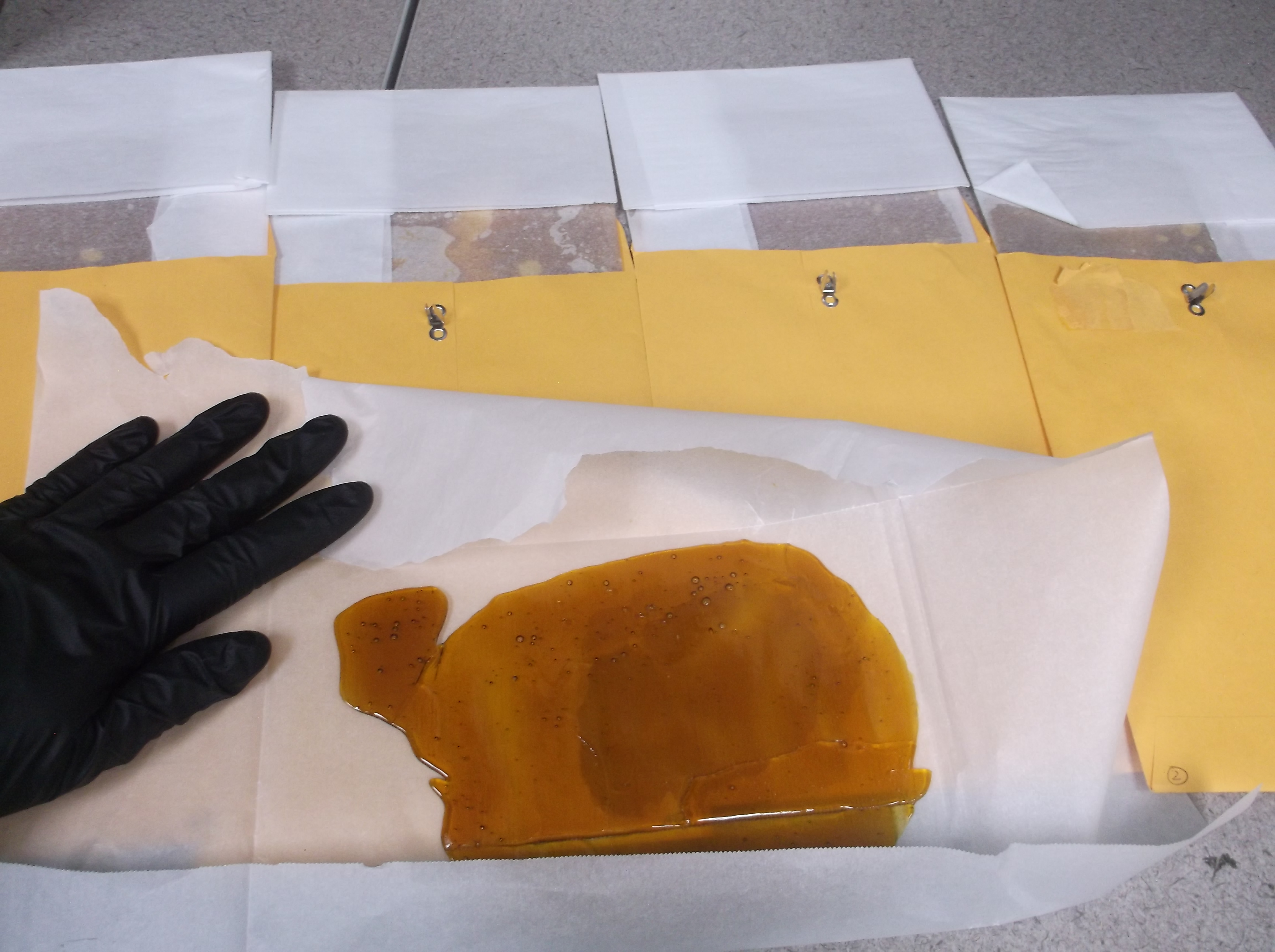 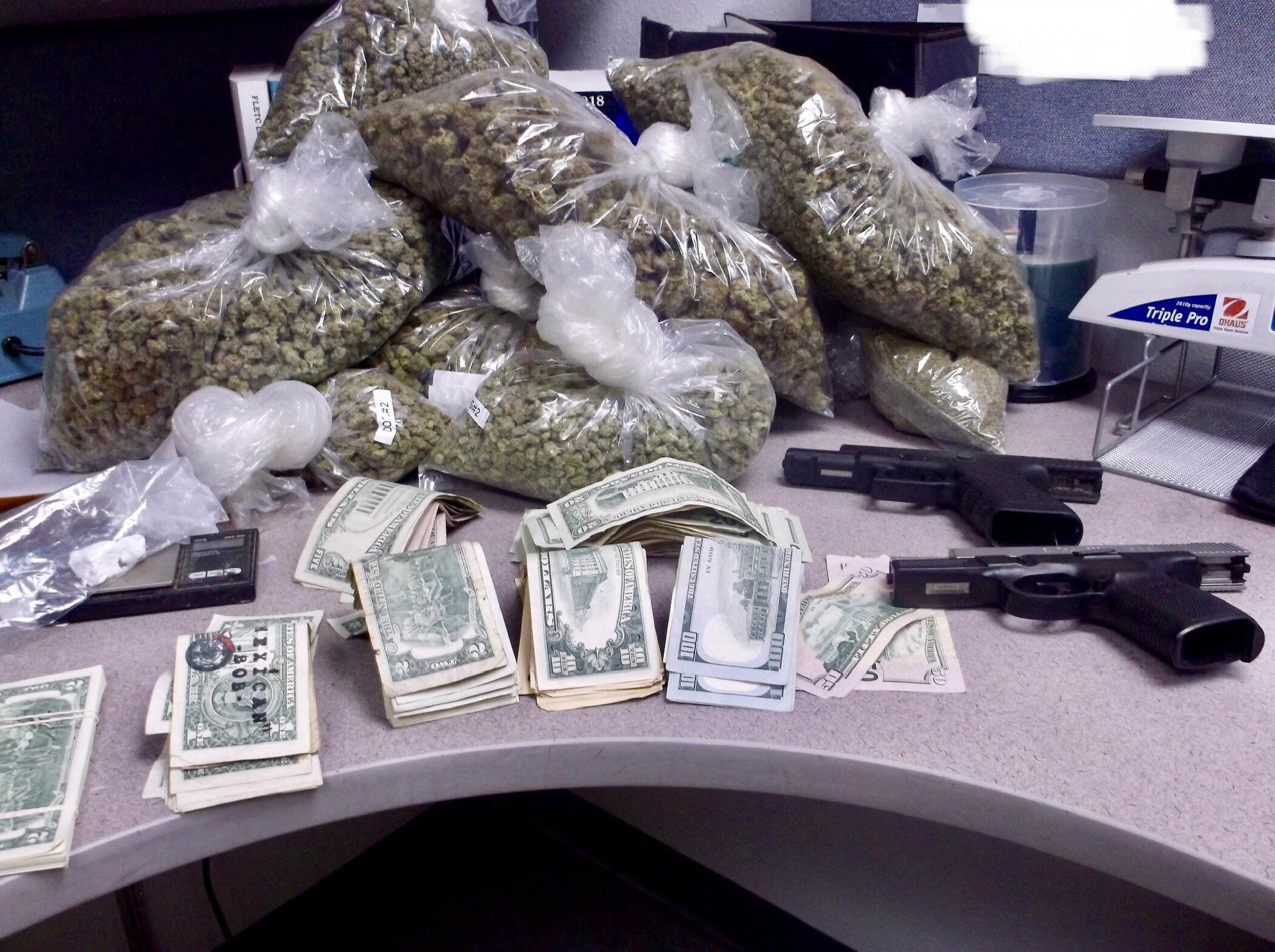