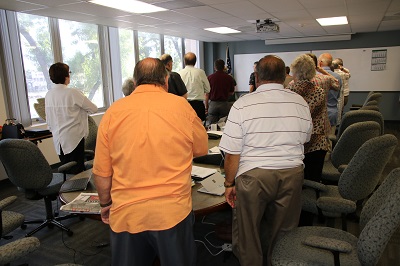 The Civil Grand Jury is essentially an investigative body.  The Civil Grand Jury has three basic investigatory responsibilities: 1) To investigate and report on the functioning of local government including the county, special districts, and cities; 2) To hear evidence and determine whether there is sufficient cause to indict individuals suspected of crimes; and 3) To investigate reports of willful or corrupt misconduct of public officials and to present an accusation where appropriate.

In San Bernardino County, criminal indictments are handled by a second separate, Criminal Grand Jury, whose members are summoned together by a prosecutor and randomly selected from the petit jury pool to decide whether there is enough evidence to press criminal charges.

California is a “Grand Jury” State 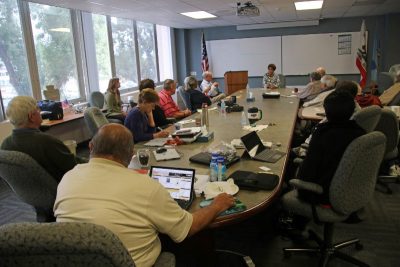 Every county in California has a Grand Jury, which is the only independent “watchdog” investigative body with the power to delve into and report on local governments. The Grand Jury is comprised of 19 citizens who serve a one (1) year term. Under the auspices of the Superior Court, the Grand Jury investigates and evaluates the performance of county, city, and district governments and issues reports of its findings and recommendations. These reports are aimed at increasing the accountability, efficiency, and effectiveness of local governments.

They have a right to examine county and city governments, their boards, commissions, departments, and bureaus. They may look into the conduct of any elected or appointed official. The Civil Grand Jury shall inquire into the conditions and management of public prisons within the county and may inquire into the case of every person imprisoned in the jail of the county on a criminal charge and not indicted. As part of its civil function, the Grand Jury will occasionally receive letters or complaints from citizens alleging mistreatment by officials, suspicions of misconduct or governmental inefficiencies. Complaints received from citizens will be acknowledged and investigated for their validity. The Grand Jury keeps all complaints confidential. 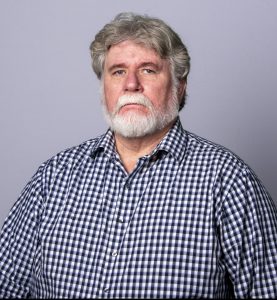 The foreperson is the chairperson of the Civil Grand Jury and guides deliberations and direct investigations. It is the responsibility of the foreperson and the secretary to see that meetings are conducted and that proceedings recorded in an orderly manner, and under the rules of parliamentary law. All Civil Grand Jury proceedings are secret. This secrecy guards the public interest and protects the confidentiality of sources.