The Frank Bland Memorial was created to honor and remember our deputies who were killed in the line of duty while serving the residents of San Bernardino County. Through this memorial we keep their memory alive and reflect on their courage and sacrifice. 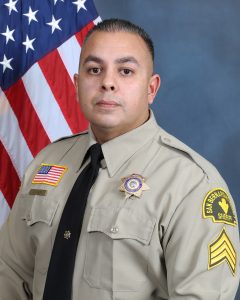 EOW: May 31, 2021
Sergeant Dominic Vaca was shot and killed while attempting to detain a suspect during a foot pursuit in Yucca Valley. 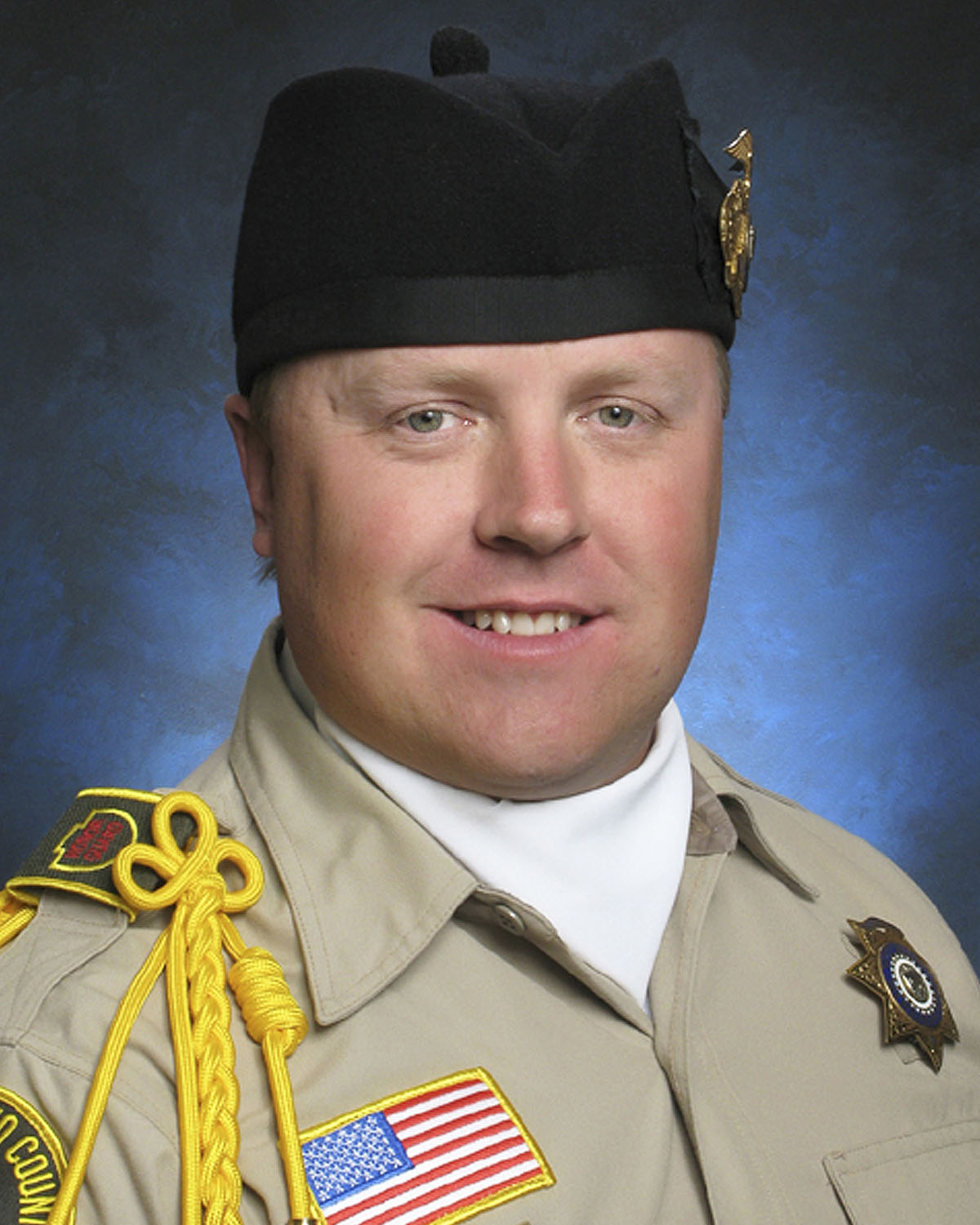 EOW: February 12, 2013
Detective Jeremiah MacKay was ambushed and killed in the Seven Oaks region of the San Bernardino mountains during a gun battle with a triple-murder suspect who led law enforcement officials on one of the largest manhunts in Southern California.

EOW: October 11, 2005
Deputy Lobo was a motor officer who died after a traffic collision in Rancho Cucamonga while responding to assist a fellow deputy.

EOW: June 22, 2005
Deputy Gariepy died as the result of a traffic accident while responding to assist a fellow deputy in Yucca Valley.

EOW: September 1, 2004
Deputy Ives was a motor officer and while on patrol was struck and killed in a Rancho Cucamonga intersection by a citizen who ran a red light.

EOW: September 17, 1995
Deputy Roberts was investigating a traffic accident near Needles and was struck by an oncoming vehicle.

EOW: April 12, 1987
Deputy Farley died as the result of a cerebral hemorrhage he suffered while receiving a kick in the head during an attempt to make an arrest.

EOW: July 31, 1986
Deputy DeMeulle was killed in a helicopter crash in Lake Silverwood while flying over an area where grand theft auto suspects were stripping vehicles.

EOW: April 5, 1985
Deputy Sanchez was shot and killed by a suspect during a robbery attempt in the City of San Bernardino.

EOW: July 6, 1975
Deputy Pribble was shot and killed by a subject who was inside a motor home during a traffic stop. The incident occurred at the rest stop off the I-10 freeway in Fontana.

EOW: March 9, 1973
Lt. Stewart was shot and killed in the Cajon Pass by an ex-convict who had just killed a CHP officer and a service station attendant in the previous few minutes. Al confronted the killer, exchanged gunfire with him, and was killed with the CHP officer's stolen revolver.

EOW: January 1, 1960
Deputy Heckle was shot and killed by a suspect while protecting another deputy in a citrus grove in the unincorporated area of Fontana known as Bloomington.