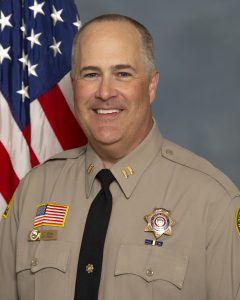 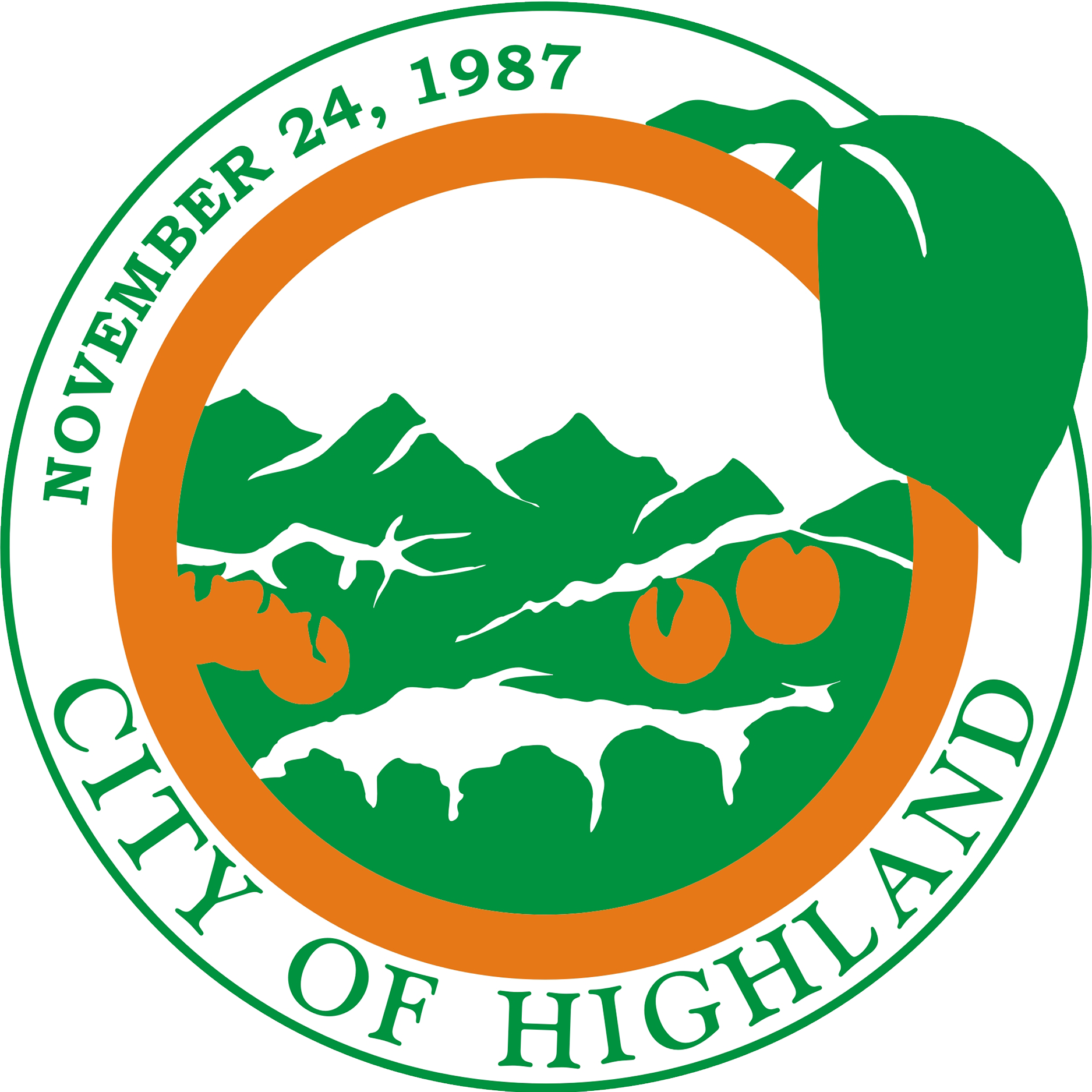 The city of Highland saw its diverse population exceed 55,049 in 2019 with continued residential growth planned in the east end of the city and business growth throughout. Since its incorporation in November of 1987, the geographic boundaries of the city have increased to over 18.9 square miles, completing all plans for expansion.

Highland residents generally have a strong sense of community, as is evidenced by the number of residents who regularly volunteer their time, both to the city and to the Police/Sheriff’s Station. Reserve Deputy Sheriff’s benefit the Highland Station by volunteering their time working patrol and supplementing the patrol staff. Reserves also provide security and traffic control at all local community events such as the Citrus Harvest Festival, Discover Highland Night, the YMCA Annual Run, and many other local functions.

Citizen Volunteers also play an essential role, providing extra-patrol to local residents and businesses while assisting patrol personnel at the scenes of major traffic collisions, crime scene perimeters, and assisting at many local community events. The stations 27-member Citizen on Patrol contingent also plays an integral role in supporting the Neighborhood Watch Program. On average our citizen volunteers donate almost 10,000 hours of their time to the station and the citizens of Highland every year. The Station also has 6 Explorer Scouts that assist by riding with and assisting deputies on the street. They also assist by staffing security and traffic positions during city functions and events.

The City of Highland has chosen to contract for its law enforcement services through the San Bernardino County Sheriff’s Department since its incorporation. The station is currently staffed with 34 sworn officers (which includes 1 Captain, 1 Lieutenant, 6 Sergeants, 3 Detectives and 23 patrol deputies), as well as 9 non-sworn civilian employees (which includes 1 secretary, 4 clerical personnel, and 4 Sheriff’s Service Specialists).

The Highland Station is one of the busiest stations within the San Bernardino County Sheriff’s Department in terms of calls for service, arrests per deputy and reports per deputy. The quality of personnel assigned to the Highland Station is exceptionally high and personnel take great pride in their ability to accomplish our goals both efficiently and effectively. Station deputies are heavily involved in local schools, youth sports activities and participating in community programs which brings cops and children together. Deputies are also involved in community outreach events like Shop with a Cop, Thanksgiving and Christmas meals for the elderly and needy.

Highland Station boasts its participation in many innovative Multiple Enforcement Team operations and Neighborhood Watch, just to name a few. The MET deputies deal primarily with recurring problem locations within the community and works closely with Code Enforcement and other departments within the city. The Multiple Enforcement Team (MET) officers’ job is to address recurrent serious criminal major offenders, parolees-at-large, felony probationers, sex offenders, tracking criminal gang activities and assisting in the prosecution of gang members as well as other serious criminals.

As part of the Sheriff’s contract, the station, its personnel, and the community have access to an impressive array of specialty resources offered by the Sheriff’s Department these include: Narcotics, SWAT, Arson-Bomb, Crimes against Children, Homicide, Scientific Investigations/Crime Lab, Aviation, Volunteer Forces/Search and Rescue, Major Accident Investigation Team and more.