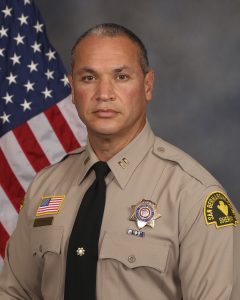 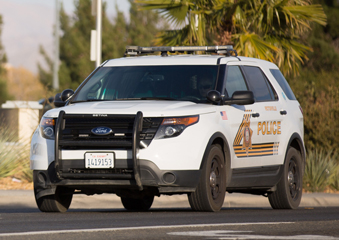 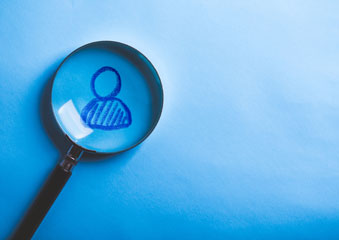 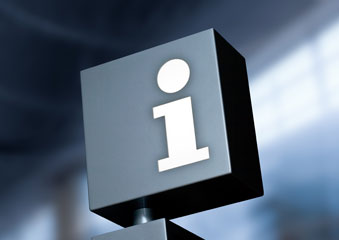 Responsibilities of the Coroner Division

The responsibilities of the Coroner Division are complex. By state law it is the responsibility of the Coroner Division to inquire into and determine the circumstances, manner and cause of deaths (COD) which fall within its jurisdiction.  These deaths include any suspected homicide, suicide, or accidental deaths.  These also include any natural death were there either is no physician to sign a death certificate, or the physician is legally prohibited from doing so.  Additionally, other certain causes of death are also mandated to be investigated.

The manner and COD inquiries may require reviews of medical records, interviews with family members or witnesses, and postmortem examinations.  The forensic pathologists (FP) are doctors specifically trained in forensic pathology.  The FP’s perform autopsies, collect evidence, bodily fluids and tissue for toxicology testing and microscopic study.  Upon completion of these tests the FP’s analyze the results to determine COD. The COD is used to complete the decedent’s death certificate.  Evidence collected during autopsies and at the scene of the death can be used for criminal prosecution as well as determining COD.  FP’s are frequently called to court to testify as to the results of these examinations.  The coroner division is constantly on alert for deaths which may pose a threat to public health from communicable disease or through product liability.

The coroner division’s responsibilities also include the identification of decedents. Identification may be as simple as matching the decedent to a driver’s license or other identification documents.  The identification process may need to utilize fingerprints, dental records, body x-rays or DNA testing.  Identifying the decedent’s next of kin, notifying them of the death and securing the decedent’s personal property are additional responsibilities of the department.  In deaths where the decedent died at scene, deputy coroner investigators (DCI) are responsible for removal and transportation of the decedent.  DCI’s will also obtain information from family, friends, and public safety personnel regarding the terminal episode.  The DCI’s serve as the eyes, ears, and hands of the FP’s in the field.  The coroner division works with numerous medical and law enforcement agencies to understand how these people lost their lives, to seek justice, and bring closure to families.

After performing an autopsy, the forensic pathologist (FP) can issue a “pending” cause of death (COD) and “pending investigation” manner of death. A death certificate (DC) listing “pending” will be issued by the Department of Public Health (DPH).

After the FP completes the autopsy protocol (AP) report, the DC will be amended by DPH to reflect the official COD and manner of death. This process can take three to six months, and sometime even longer, due to the complexity of investigation, toxicology reports, histology reports and other testing and/or investigations that may be necessary to determine COD.

Copies of DC’s are often needed to make insurance claims, collect pension benefits, transfer titles and to complete other official financial business. A pending DC can be used as proof of death. Some institutions will consider the pending COD document sufficient to complete certain transactions, such as closing accounts. However, many institutions (such as insurance companies) may not accept a pending DC and will require the official COD.

Answer: The decedent is transported to the coroner division in San Bernardino or, under certain conditions, directly to a mortuary/funeral home of your choice.
Answer: No visitation is permitted at the coroner division.
Answer: Contact a mortuary/funeral home of your choice to make arrangements for your loved one to be transported from the coroner division and later buried or cremated.
Answer: Certainly. You may call (909) 387-2978 any time between 8:00 a.m. and 4:30 p.m. After normal business hours, you may contact the deputy coroner investigator assigned to your case by calling the same number.
Answer: Not always. If the death is a "natural death" and the decedent has a physician who knows the medical cause of death and will provide the coroner division with an acceptable cause of death, the coroner division will normally not perform an autopsy.
Answer: No. It is sometimes recommended to preserve the remains and is better for viewing by the family.  The coroner division does not embalm decedents transported to the morgue.
Answer: The California Department of Public Health established a web based system for entering information related to death certificates called the Electronic Death Registration System (EDRS). This system has been online for more than ten years now. A recent change to the system also altered the acronym from EDRS to IVRS (Integrated Vital Records system). The system records data for a death certificate by county based on the county where the decedent passed away.

There are three ways that a death certificate gets signed and attested:

This course serves to educate the patrol-level law-enforcement officer in the response to fentanyl-related overdose investigations. Students will learn the fundamentals of fentanyl overdose deaths, how to stay safe when handling fentanyl and proper documentation. The course will cover investigative techniques and review the pertinent charges related to these investigations. Finally, case studies will be shown to demonstrate the importance of the initial patrol response through the prosecution while discussing lessons learned.   "Click for Flyer"

This course serves to educate the patrol-level law-enforcement officer in the response to fentanyl-related overdose investigations. Students will learn the fundamentals of fentanyl overdose deaths, how to stay safe when handling fentanyl and proper documentation. The course will cover investigative techniques and review the pertinent charges related to these investigations. Finally, case studies will be shown to demonstrate the importance of the initial patrol response through the prosecution while discussing lessons learned. "Click for Flyer"

This 40-hours course provides accident investigation from on-the-scene procedures to follow up and practical application of how to use report forms and accident investigation terminology together with the study of vehicle code law and court decisions. Course meets requirements of VC40600 (a). Click for Flyer

This course is designed for the experienced Field Training Officer and includes updated instruction in liability, documentation and teaching techniques with an emphasis on the FTO/Trainee relationship. "Click for Flyer"